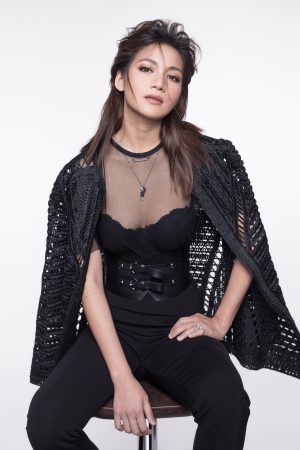 R&B Queen Kyla rose to stardom with the release of her hit single Hanggang Ngayon, for which she won the prestigious MTV Viewers Choice Award for Southeast at the MTV Video Music Awards in 2001, making her the first-ever female East Asian artist to receive an award from the show. Over the past 18 years, she has bagged 12 Awit Awards, 4 MTV Philippines Music Awards, and 6 MYX Music Awards.

With her impressive talent, passion, and contribution to the music industry, Kyla has been recognized by the Philippines Society of Composers, Singers, and Publishers as one of the country’s R&B music pioneers.

#FeelTheShangVibe this March and catch Kyla as she serenades the crowd at the Shang on March 2 with her new repertoire of songs.