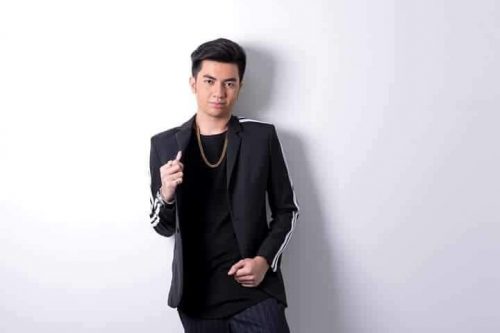 ​“Epitome of the essentials for the millennial version of ‘Isang Linggong Pag-ibig.”

“Given his qualities as an emergent millennial artist in the contemporary music scene, L.A. is the best to revive the song among the male singers,” Ms. Papin stated, adding, “So we finalized the idea. I said, sige i-record na natin. Sabi ko, ako na mag-produce para mas maganda.” 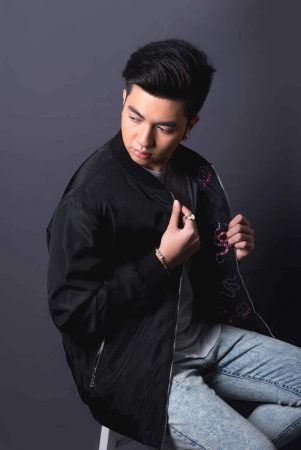 A composition by Mon Del Rosario, the original Imelda Papin version of “Isang Linggong Pag-ibig” was released in 1992 and became an instant phenomenal hit. It dominated the local airwaves for a substantial time period, earning for the producer multiple platinum sales records and for the veteran actress the title Jukebox Queen.

For a period spanning almost three decades, the popularity of “Isang Linggong Pag-ibig” never waned and remains as such to date. Until this formal launch of L.A.’s rendition, the song was never since revived. 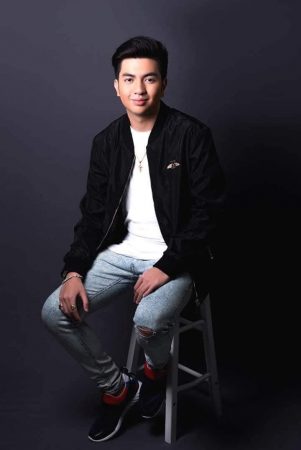 L.A.’s rendition made a millennial twist to “Isang Linggong Pag-ibig,” departing from the purely ballad form the song was originally arranged, without abandoning the nostalgic missive of its melody.