For generations, Ligo Sardines has been a part of the Filipino household as a staple klasik that brings back memories of coming home and sharing a meal with loved ones.

For its 65th anniversary, it brought together brand partners and friends from the media for an intimate gathering to celebrate its milestones.

“We are proud to be part of the household of many Filipino families here and abroad. As we move toward our seventh decade in the industry, we are excited to bring new innovations and products that will be part of the memories of future generations,” shares Ligo Vice President of Production Mikko Tung.

Ligo began in 1954 when Gregory Tung, Sr. opened A. Tung Chingco Trading, the exclusive distributor of Ligo products in the Philippines. The company partnered with Liberty Gold Fruit Co., Inc. in California, but put up its own cannery in 1980 to manufacture its goods and meet growing demand. 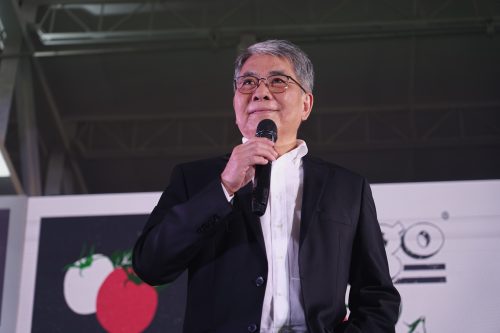 Ligo CEO and President Gregory Tung Jr. shares the brand’s history and legacy from its humble beginnings in 1954

It expanded its products, offering mackerel, squid, corned beef, meatloaf, and tuna flakes. It also offered variants on its line of sardines, such as Gata, Spanish, Extra Hot, Kaldereta, and Afritada, and more. It quickly became a global phenomenon, and began exporting to the United States of America, Europe, Asia, and the Pacific Rim. 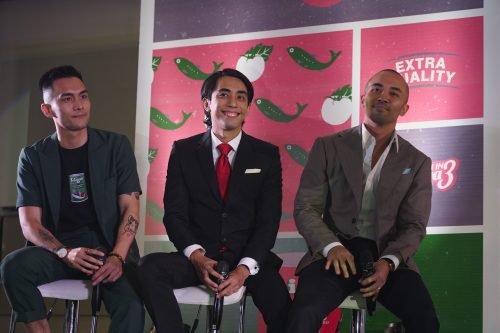 Ligo is currently run by the third generation of Tungs, who are working together to strengthen its commitment to putting quality first. Mikko Tung is joined by his brothers Mark Tung, who oversees sales and marketing, and Macky Tung, who handles advertising and promotion.

The celebration featured the Klasik Museum, where guests traveled back through time to reminisce the brand’s past, including its variants, old commercials, and print ads. They were also introduced to the brand’s 65th Anniversary visual, which represents its years in providing delicious flavors and excellent quality. Its retro art style is a reminder that indeed, “Walang Kupas ang Klasik.” 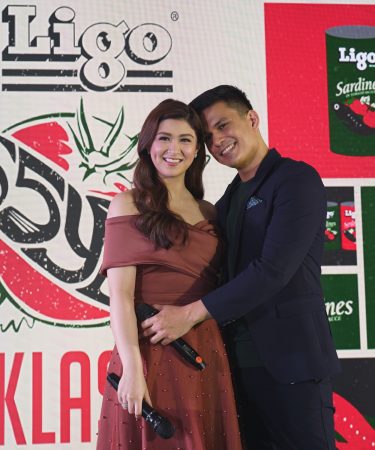 Tung also shared the success of the “Lami Ligo” campaign in Mindanao, which featured brand ambassador Tom Rodriguez and a popular local dish, Odong noodles with Ligo sardines. He also announced the success of the newly launched variant of Sriracha sardines, which became an instant favorite among consumers. The evening capped off with the unveiling of Ligo’s new and exciting product variants: Calamansi, and Fried Sardines in Oyster Sauce and in Portuguese Style, which will all be available in September; and Tuyo, which will be launched by the end of the year. Another highlight of the evening was the introduction of Carla Abellana as the newest brand ambassador. 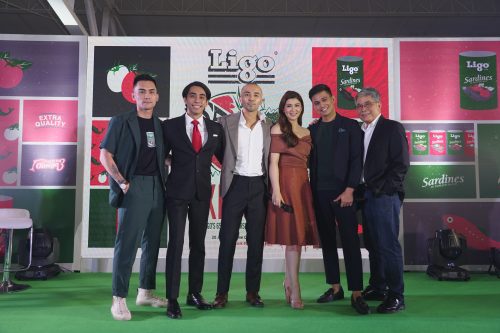 Ligo Vice President for Advertising and Promotion Macky Tung expresses that “the brand welcomes new members, products, and variants to its family. Ligo still stays true to the promise it made 65 years ago: to provide quality sardines that will continue to become a Klasik in every Filipino household.” 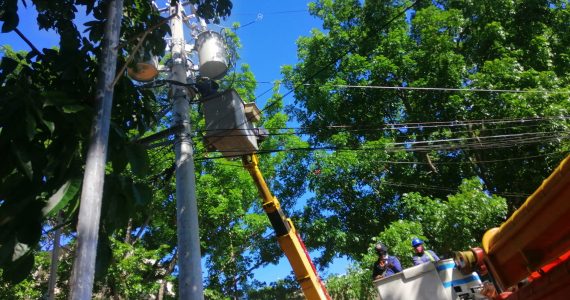