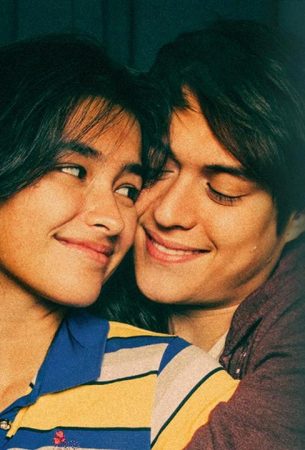 Real-life couple Liza Soberano and Enrique Gil are set to entertain fans in Ali Mall with their live performance on February 10, just three days before their much awaited movie of the year “Alone/ Together” hit cinemas nationwide.

Directed by Antoinette Jadaone and produced by Blacksheep, “Alone/ Together” tells the love story of Christine (Liza) and Raf (Enrique), college sweethearts from UP and UST who drifted apart and cross paths again a few years after.

“Alone/ Together” officially opens on February 13, 2019. Those who will buy “Alone/Together” Cineplex Opening Night tickets at the registration booth located at the Ali Mall activity area on February 10 will be able to enter the activity area and watch their beloved tandem perform live.