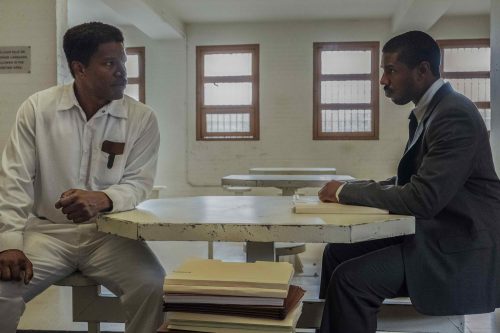 Warner Bros. Pictures has just premiered the first trailer for “Just Mercy” starring Michael B. Jordan and Oscar winners Jamie Foxx and Brie Larson. The film is an inspiring drama that brings one of America’s most important stories today to the big screen.

Award-winning filmmaker Destin Daniel Cretton (“The Glass Castle,” “Short Term 12”) directed the film from a screenplay he co-wrote, based on the award-winning nonfiction bestseller by Bryan Stevenson.

In Philippine cinemas January 2020, “Just Mercy” is distributed in the Philippines by Warner Bros. Pictures, a WarnerMedia Company. Use the hashtag #JustMercy