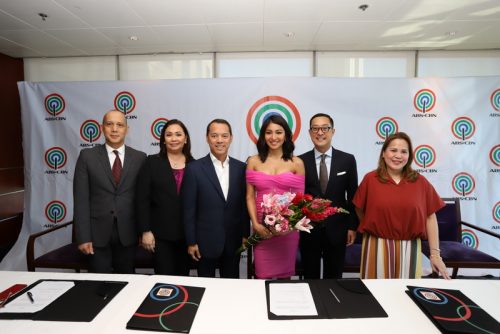 Nadine, who appeared in “It’s Showtime” and “Till I Met You,” is looking forward to doing projects with the Kapamilya Network again. “I hope to try a different genre since I’ve been doing drama and romcom before. I would really like to try action,” she shared. 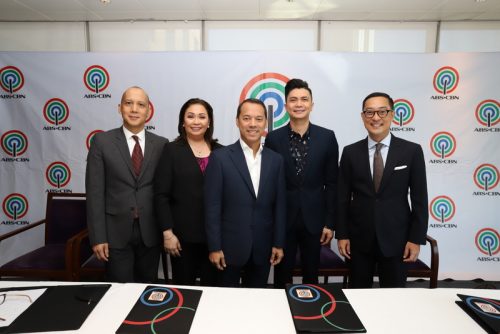 Also renewing his contract with ABS-CBN is comedian and “It’s Showtime” host Vhong. “I know that the network will take care of me,” he said. Vhong is excited for the two TV projects that the network has lined up for him—one is a TV program that is totally new for him and the other is something that he misses doing. 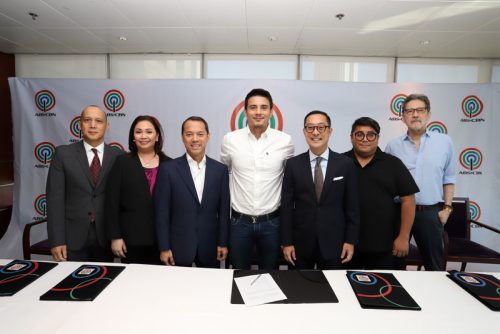 TV actor and former Pinoy Big Brother big winner Ejay also remains a Kapamilya. After starring in the hit series “The Blood Sisters” and appearing in the Korean drama “Where Stars Land” in 2018, Ejay is now focused on his upcoming TV project “SanDugo” with Elisse Joson and Aljur Abrenica.