Winner of numerous awards including an Emmy for Outstanding Casting for a Drama Series and a Gold Derby TV award for Best Drama Series in 2017. For its first two seasons, Stranger Things has also been hailed as one of the Top 10 TV programs of the year.

Written and directed by the Duffer Brothers and set in the fictional town of Hawkins, Indiana in the 1980s, the show’s imaginative dual-world plot and memorable characters that band together to save their town against an unknown darkness left an indelible mark on family television. Stranger Things captured the hearts of viewers around the world during the summer of 2017.

Because of its massive global following, the popularity of Stranger Things has extended to the equally phenomenal sales of its official merchandise. From t-shirts to hoodies to caps and more, passionate fans now have numerous ways in showing their love for their favorite series. 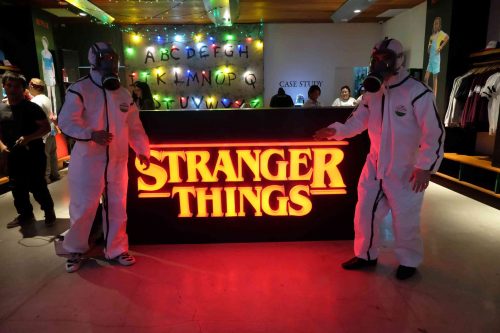 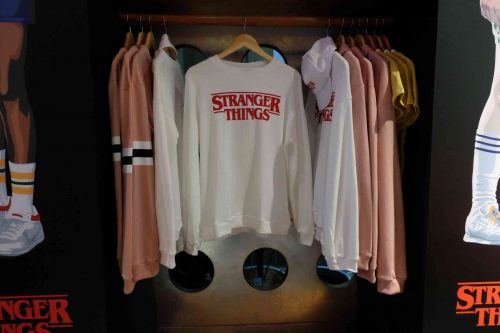 All developed in the Philippines, the official merchandise are inspired by the series and its well-loved characters. Eleven, Dustin and the rest of the Hawkins gang are all nicely depicted in unisex t-shirts that are available from P849.75 to P999.75.

Young ladies will surely love the Eleven crop tops that are up for grabs for only P849.75. The iconic cap worn by Dustin is also represented which also include the show’s logo at P1,199.75.

And of course, there also hoodies, sweatshirts and sweatpants with either the Stranger Things or the Upside Down world logos and its illustrated representation are also available at 1,499.75. 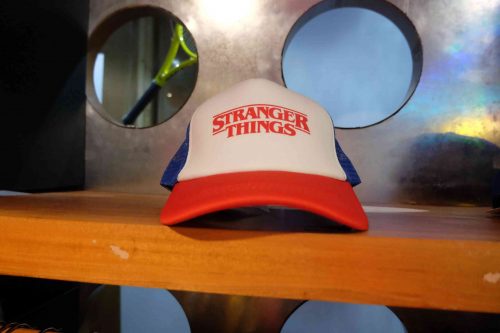 As the frenzy for Stranger Things Season 3 reaches fever pitch, the series now takes fans back to Hawkins, Indiana in the summer of 1985. But it’s not just the sun, fireworks or summer romance – there’s something below the surface of the show’s beloved characters and Hawkins that’s beginning to simmer, but feels different than before.

While change may be inevitable on Stranger Things, what has remained pretty much the same is the fans’ admiration for it and its beloved characters. And that admiration shows in the official merchandise that they can’t wait to get their hands on and wear. 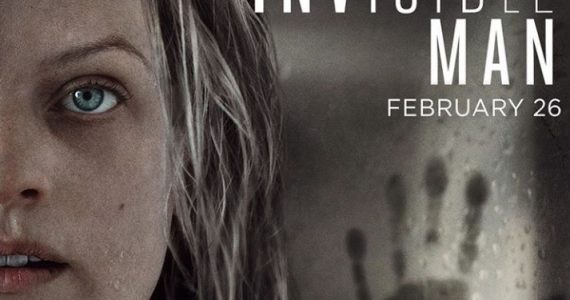 Team Orange 16 Feb 2020 0 comments Music
OPM rock band Imago is back to give new flavor to the hits of their past with the release of “Imago: Unplugged.” Produced by Buddy Zabala, the EP is a…

Team Orange 16 Feb 2020 0 comments Events
Medicard, a leading health and maintenance organization in the country, enjoins the public to live a healthier and active lifestyle through the Medicard Supremo Obstacle Challenge. This first and one-of-a…

Team Orange 16 Feb 2020 0 comments Press Releases
Many residents in communities near the Taal Volcano have relied on fishing, farming, and tourism as sources of income. The recent eruption of the volcano, however, caused significant damage not…