PLDT-Smart Omega proved to be unstoppable as it emerged as the first champion of Mobile Legends: Bang Bang Conference 1 of The Nationals held at Eastwood City, Libis. 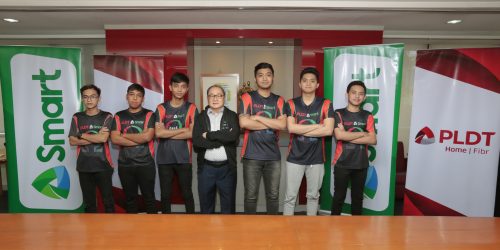 PLDT-Smart Omega comprises of the country’s youngest and top esports athletes including Dexter “Exort” Martinez, 22, top Kadita and Harith user in the Philippines; Adrian “Toshi” Bacallo, 18, one of the top marksman in the country; EJ “Heath” Esperanza, 23, dubbed as the best minotaur and Lolita user in the country; Kenneth “Kenji” Villa, 21, one of the top fighter-user/ offlaner in the Philippines. Paul “Kingpin” Rabandaban, 23, a rising mage user in the country and Jay “Crypzu” Villanueva, 25, the captain and veteran tank player. Together, the team swept Cignal Ultra Warriors in three straight games in the best-of-five finals.

“We are very proud of our PLDT-Smart Omega team for making history as the very first conference champions at the Nationals,” said Oscar A. Reyes, Jr., PLDT-Smart SVP and Consumer Market Development Head.

Team Omega gave Cignal no quarter even until the very last moment, with a stunning play that saw the champions bring Lord into Cignal’s base through the bottom lane, protecting the giant boss minion well with great teamwork as it took down the enemy inhibitor. This surprise attack sealed the finals at a relatively early 11 minutes into the third game.

The teams will return for Conference 2 of The Nationals: Mobile Legends: Bang Bang in November.

PLDT and Smart, as the Philippines’ telecommunications and digital services leaders, are valuable supporters of the highly competitive local e-sports scene by providing Filipinos with the best gaming experience powered by the fastest fixed and mobile networks in the country, as certified by global leaders in internet testing and analysis Ookla, Tutela, and OpenSignal. 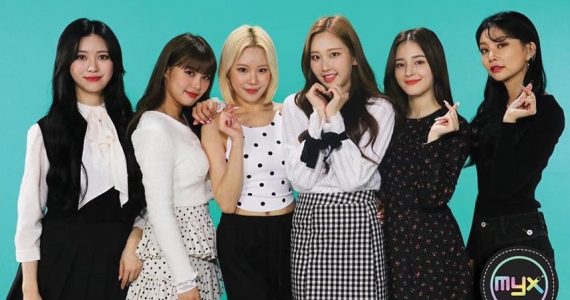