Acer confirms at the closing ceremony of this year’s tournament that the Asia-Pacific Predator League in 2020 will be held in the Philippines. 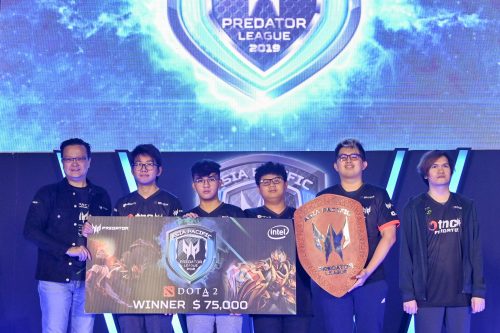 The league’s 2nd successful year has concluded on February 17 after three grueling days of PUBG and DOTA2 championship rounds and amidst fans of over 10,000 that gathered at the Nimibutr National Stadium in Bangkok, Thailand. 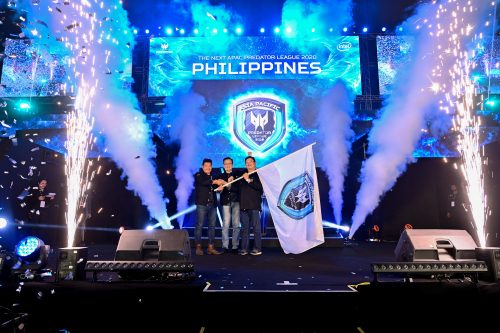 “Especially in the Pan Asia-Pacific Region, Acer provides a stage for young eSports athletes to display their gaming talents not only through exceptional hardware but also through the eco-system and industry,” said Andrew Hou, President of Pan Asia Pacific Regional Operations, Acer Inc. “We hope that the athletes this year keep on as active members of the eSports community, and we will be glad to play with them again in 2020 in the Philippines.”

AfreecaFreecs Fatal for PUBG and TNC Predator for DOTA2 emerged as the winners out of the 26 grand final teams that bested a whopping total of 3,530 eSports teams across Asia-Pacific to battle it out for the Predator League throne. 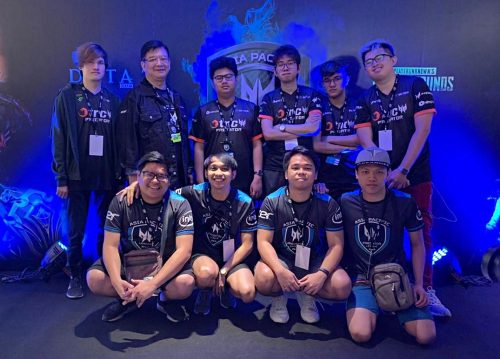 The winners of the Asia Pacific Predator League 2019 are:

For more information on the Asia-Pacific Predator League, visit www.predator-league.com.