Parents may now enroll their kids, ages six to eleven years old, in the camps offered in Metro Manila, Batangas, Cebu and Davao this summer. 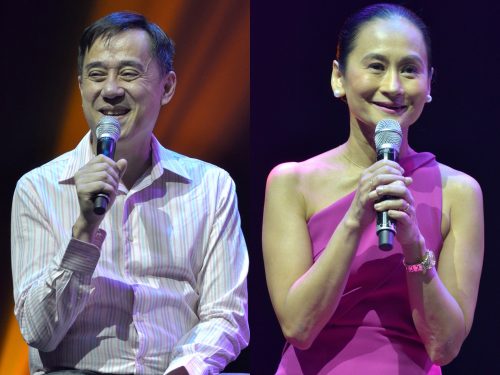 Promil Four i-Shine talent camp also offers classes in music, arts and dance. The classes will be led by masters in various fields of discipline: Robert Alejandro of Papemelroti and Kara Escay for the Art Camp, maestro Ryan Cayabyab for the Music Camp, celebrity choreographer Teacher Georcelle of G-Force for the Dance Camp.

Enrollment fees range from P4,500 to P8,500. But parents can avail exclusive discounts when they bring an official receipt of Promil Four or Promil Gold Four 1.2kg or 1.8kg bought from January 16, 2019 onwards once they pay for their chosen camp. Maximum discount per enrollee is P2,500.

A final recital will be held at the end of the camp to showcase the progress of all i-Shiners.

5 Things to Consider When Buying a New Refrigerator

Team Orange 25 Jan 2021 0 comments Home & Living
For many Filipino families, the kitchen is the heart of the home. Gatherings are always centered around food and preparing for family and friends that are invited over to share…