The Red Charity Gala, the country’s premier fashion and philanthropic event, is marking its 11th year with a celebration that will once again put a spotlight on the world-class artistry of Filipino designers while upholding a deeper and meaningful purpose. 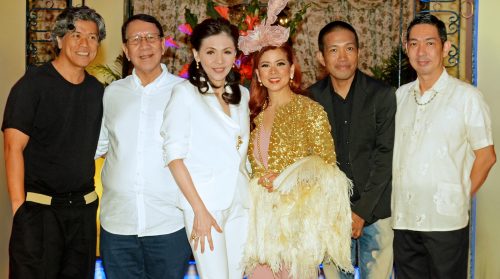 Throughout the years, high society personalities and Red Charity Gala founders Tessa Prieto-Valdes and Kaye Tinga have focused beyond the glamour of the fashion industry and used it to make a positive impact on people’s lives through worthwhile causes; apart from highlighting Filipino designers’ creative excellence.

For the first time in its 11-year history, Red Charity Gala will gather its past honorees in an unprecedented fashion event titled “The First Ten” on October 12, 6:00 PM at the Shangri-La at the Fort in Taguig City. It will truly be a one-of-a-kind fashion show for the benefit of Philippine Red Cross, Assumption HS 81 Foundation, and various charities throughout the country.

Among the roster of talented designers is Dennis Lustico who was Red Charity Gala’s first featured designer back in 2009. Known for his neo-romantic style, Lustico will return to the runway with a collection titled “The Story of Mei” which will show his hyper-glam interpretation of the Chinese form-fitting dress, Cheongsam.

Dubai-based Filipino designer Furne One will surely amaze the audience with a collection displaying his distinctive way of incorporating lace, tulles, feathers, and other intricate details to his masterpieces.

Joining Furne is fellow Dubai-based Filipino couturier Michael Cinco. Famous for his dramatic and intricate ballgowns, Cinco took inspiration from his recent trip to India to come up with a collection inspired by the culture and aesthetics of the country.

Seven years after his breathtaking 35-piece origami-inspired collection, Cebuano designer Cary Santiago’s collection will be a spectacle with the perfect combination of edge, femininity, sophistication, and modernity.

The brilliant Ezra Santos, the third UAE-based designer in the lineup, will exhibit a collection reflecting his modern classic interpretation of the Arab culture and its women.

Jojie Lloren, on the other hand, will modernize the Philippines’ barong tagalog, terno, and traje de mestiza with his architectural and minimal style while utilizing reengineered versions of Filipino garments.

London-based Lesley Mobo, who is also the youngest of the group, was inspired by the classic period in film history. His collection will embody the charm and femme fatale characterization captured in the 40s and 50s.

A self-proclaimed maximalist, Chito Vijandre’s collection will comprise of fantasy couture pieces inspired by 18th and 19th century artists. Chito explained that his creations will mirror how he experienced the world in his lifetime.

The incredible Joey Samson will be presenting a line of menswear that he described as androgynous and will show a balance between contemporary and classic elements. His collection will be filled with details and structures that are both unexpected and traditional.

After successfully headlining last year’s event, Rajo Laurel will once again show his outstanding creations that will pay homage to energy, colors, and joy of the Ati-Atihan festival. Titled “Hala-Bira,” his collection will reflect his penchant for romanticism and luxury while featuring women materials by marginalized women from Davao and Bicol. 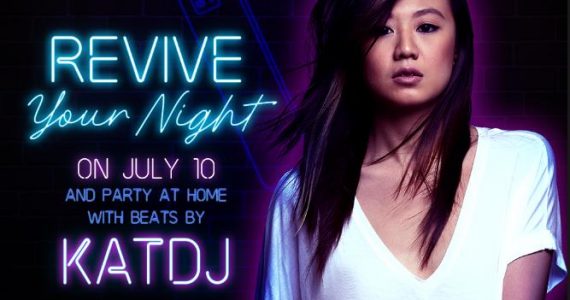