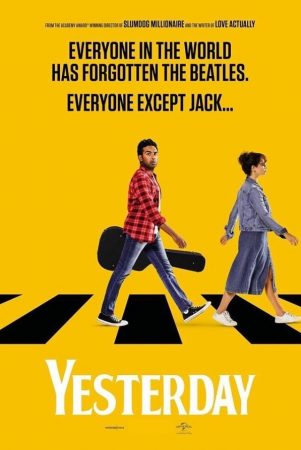 From Academy Award®-winning director Danny Boyle (Slumdog Millionaire, 28 Days Later) and Richard Curtis, the Oscar-nominated screenwriter of Four Weddings and a Funeral, Love Actually and Notting Hill, comes Yesterday, a rock-n-roll comedy about music, dreams, friendship, and the long and winding road that leads to the love of your life.

In the film, Jack Malik (Himesh Patel, BBC’s Eastenders) is a struggling singer-songwriter in a tiny English seaside town whose dreams of fame are rapidly fading, despite the fierce devotion and support of his childhood best friend, Ellie (Lily James, Mamma Mia! Here We Go Again). Then, after a freak bus accident during a mysterious global blackout, Jack wakes up to discover that The Beatles have never existed … and he finds himself with a very complicated problem, indeed.

Performing songs by the greatest band in history to a world that has never heard them, and with a little help from his steel-hearted American agent, Debra (Emmy-winner Kate McKinnon), Jack’s fame explodes. But as his star rises, he risks losing Ellie — the one person who always believed in him. With the door between his old life and his new closing, Jack will need to get back to where he once belonged and prove that all you need is love. 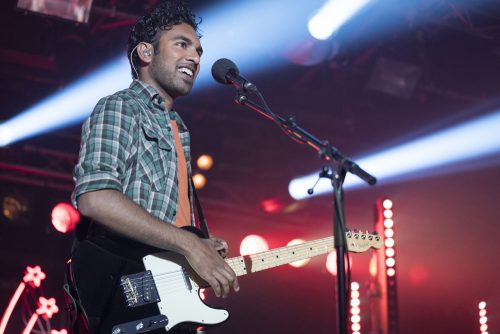 As Danny Boyle remembers it, Richard Curtis had sent him the script without revealing much about it. “I read it through in one sitting and emailed straight back with a phrase I love that Coleridge used about Wordsworth,” Boyle says. “I wrote, ‘This is unborrowed genius.’”

Still, before Boyle would put his name to the romantic comedy, he had to be sure he would have complete freedom to make the film he wanted to make. “When Danny came ’round to see us, he asked if he could audition for the film, which of course is an absurd idea,” Curtis says. “But what he was doing was checking whether the ideas he felt strongly about were acceptable to us. If they weren’t, he wouldn’t do it. He pitched the film he wanted to make right back at us.”

For Boyle, Curtis and the other filmmakers, the primary and constant goal with Yesterday was to fuse the emotional truth of The Beatles’ music with a love story worthy of their songs. “Somebody said something about the number of times the word ‘love’ appears in The Beatles’ songs compared to the Bible,” Boyle says. “By some extraordinary margin, The Beatles win hands down. I hope that’s what people will take out of this film: that it’s a love story. So where better to go for a love story than The Beatles? A dual love story. A love story to this music, which is a part of world culture now, and a beautiful unexpected love story that runs alongside it that benefits from the story arc that takes you on such a roller-coaster journey.”

It is also a film about limitless possibilities, the idea that, even when something has been lost, you can regain it. For Boyle, The Beatles’ music represents the fundamental moment where the world came out of a half century of world war and was reborn. “It shifted the world on its axis when the people were given the power of their instincts, about art, love and poetry,” Boyle says. “All those things that can be in those songs fundamentally changed the world to the force of movement…toward the teenager and the glory of pop sensibility. People decided to live. All because of these four guys.”

In Philippine cinemas July 24, Yesterday is distributed in the Philippines by United International Pictures through Columbia Pictures. 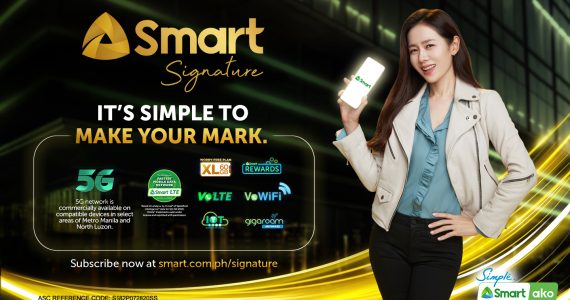