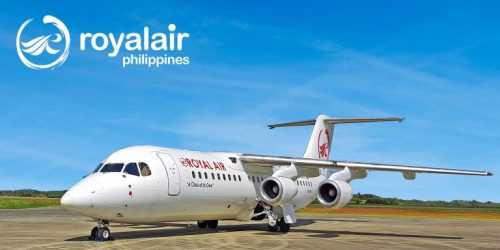 Royal Air, Philippines’ fast-growing airline, sees more opportunities as it launches its hub in Cebu on May 20, 2019.

With the opening of its five new routes, the airline now allows passengers to fly direct from Cebu to Manila, Davao, Puerto Princesa, Caticlan, and Cagayan De Oro.

As Department of Tourism (DOT) reported a whopping 8,099,346 million tourist arrivals in 2018, Central Visayas is expected to continue the lead in the nation’s tourism rise.

“With more aircrafts coming in later in the year, we are ready to open additional routes which we will launch from our Cebu hub. Royal Air is serious in expanding our market reach across the southern region; it is one of the many ways we can make the journey pleasant for our customers.” said Ed Novillas, CEO of Royal Air Philippines.

Known for its century-old churches, historic landmarks, and beautiful white sand beaches, Cebu and its neighboring provinces are recognized by DOT as top tourist destinations in the country.

Established in 2002, Royal Air Philippines has a fleet of xx (passenger and cargo)
aircraft flying to more than 7 destinations across the Philippines. 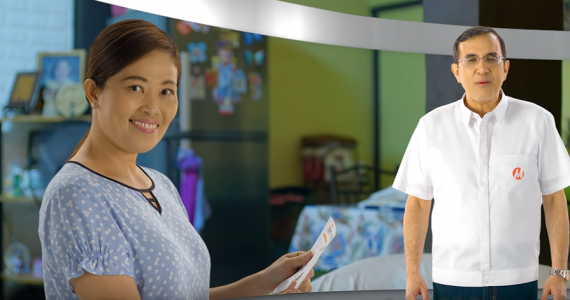