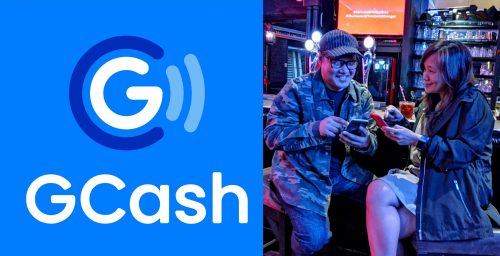 Pay day? For many, that day comes with relief and excitement.

That is, the excitement to reward ourselves with a special meal with family or friends (samgyupsal anyone?), that pair of sneakers we’ve long been eyeing, a nice new toy to add to our Funko collection or that new tumbler and card to add to our Starbucks collection.

But while self-reward is vital, some tend to overdo this at the expense of the need to save.

A Bangko Sentral ng Pilipinas survey on consumer expectations for the first quarter of 2019 showed that only 36.6 percent of Filipino households have savings.

This means 63.4 percent of Filipino households do not. Add to this, too, that as of 2017, only 22.6 percent of Filipino adults had formal financial accounts (bank, e-Money, microfinance, cooperatives), and the rest remain unbanked, according to BSP’s Financial Inclusion Survey that year.

With the rise of financial technology, new platforms have emerged to provide ease not just in payments but also in saving. Leading mobile wallet GCash is encouraging its users to save more: deposit at least P1 peso for the first time in your GSave account and get a share from a pot of P2 million.

So why save? It’s rewarding! Here are some reasons why:

Having spare money is vital in having a feeling of security in case of emergency. Scrounging for cash in the middle of an unexpected event is highly stressful, so building savings as an emergency fund is important.

With consistency, savings reach a certain level overtime that it could serve as seed money for investments with high returns, such as stocks, bonds or mutual funds.

Having savings mean freedom from financial uncertainty and insecurity, and this ultimately leads to increased happiness, according to a 2013 survey by Ally Bank of the United States. Respondents in the survey said having spare money in the bank enhanced their well being even more than having a good job, doing regular exercise, or having a healthy meal.

So how about starting your own savings? Start with just a peso. It will go a long way.