The official trailer 2 of Warner Bros. Pictures’ upcoming action adventure “Shazam!” has just been revealed! Check out it below and watch “Shazam!” in Philippine cinemas April 4. 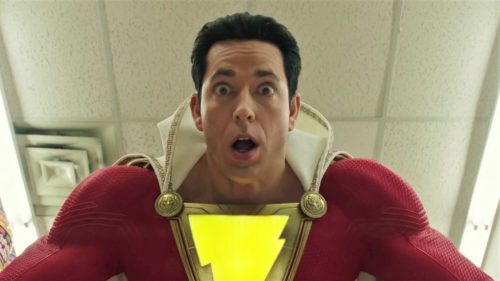 Firmly set in the DC universe but with his own distinctly fun, family-centric tone, the screenplay is by Henry Gayden, story by Gayden and Darren Lemke. Shazam was created by Bill Parker and C.C. Beck. Christopher Godsick, Jeffrey Chernov, Dwayne Johnson, Dany Garcia and Hiram Garcia serve as executive producers.

A New Line Cinema production, “Shazam!” is distributed in the Philippines by Warner Bros., a WarnerMedia Company. Use the hashtag #SHAZAM.