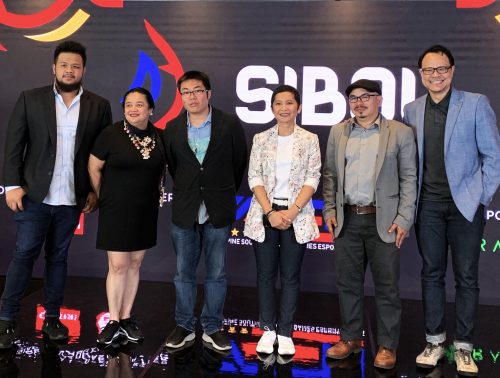 As esports becomes a medal event in the upcoming 2019 Southeast Asian Games, the Philippines flag will be carried for the first time by its newly appointed national team, Sibol.

Sibol (translated in English as “growth”) is an apt reference to the national team as it signifies not only the rise of esports around the world but also the advancement of esports talent in the Philippines.

Sibol will be competing in all six titles featured in the esports event of the 30th SEA Games, which include Dota 2, StarCraft II, Hearthstone, Arena of Valor, Mobile Legends: Bang Bang, and Tekken 7.

Sibol’s quest for gold at the Games starts with assembling the national team.

Joining those invited players in the Sibol training pool are individuals who will prove victorious in the upcoming open qualifiers. Any Filipino citizen over the age of 13 can join the said qualifier. This will happen on August 1-11, 2019. Updates on the team and more information can be found on the official website sibolesports.ph and on their social media pages (FB, IG, and Twitter) @SIBOLesports.

Once the Sibol training pool is complete, managers and coaches will evaluate each player based on their mastery of their respective esport title as well as their compatibility with the rest of the team, among other factors. They will also be part of the selection committee charged with trimming the pool down to the final roster.

The final Sibol roster for the SEA Games will be composed of seven players each for team games (Dota 2, Mobile Legends: Bang Bang, Arena of Valor), and two representatives for the individual games (Tekken 7, Hearthstone, StarCraft II).

The 30th SEA Games will be held in the Philippines from November 30 to December 11, 2019. Eleven countries will be participating in the games, including Brunei, Cambodia, Indonesia, Laos, Malaysia, Myanmar, the Philippines, Singapore, Thailand, East Timor, and Vietnam. The esports competition is scheduled from December 5 to 10, 2019 at the Filoil Flying V Centre in San Juan, Metro Manila. 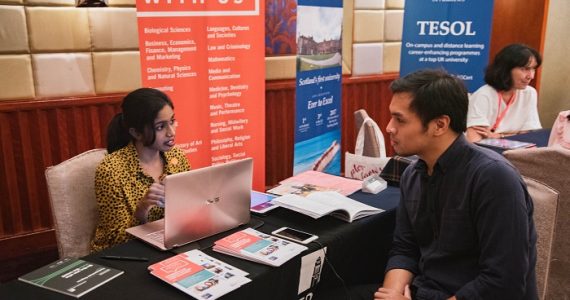 Team Orange 24 Feb 2020 0 comments
The UKEAS Study World UK Education Fair, originally set for the 18th of January 2020, has been rescheduled for the March 21, 2020, due to the Taal Volcano explosion. It will be…

Team Orange 24 Feb 2020 0 comments Movies
The official theme song to the 25th James Bond film No Time To Die has been released. The song is written and performed by Billie Eilish, produced by her brother…