Reality competitions on TV? Singing contests? Talent shows? If you’re looking for the next big OPM star, you won’t have to look everywhere or very far—try the LRT-1 on a weekend and you could discover an act that’s totally fresh and unexpected.

Say, for example: if you were getting on the train at the Baclaran station last May 16 in the late afternoon, you may have heard soulful local songbird Miss Ramonne belt out OPM hits both covered and original. If you stuck around a while, you’d have heard how amazing of a singer she was, and you might have checked out her songs on Spotify.

That potential discovery—along with many other local acts waiting to be heard—is what led the Light Rail Manila Corporation (LRMC) and ikotMNL, alongside their partners the Organisasyon ng mga Pilipinong Mang-Aawit (OPM) to host something that’s totally unique for both the Filipino music scene and the LRT lines: Railway Jam, a series of busking sessions where local musicians and acts perform at the Baclaran, Doroteo Jose, and Monumento LRT-1 stations for the commuters’ entertainment.

“We recognize the wealth of musical talent in our local OPM musicians, and we wanted to give them an open space to showcase those gifts,” said LRMC president and CEO Juan Felipe Alfonso. “In doing so, we also wanted to entertain our riding public and ease the stresses of commuting.”

“OPM is really grateful to LRMC for the avenue they provided us,” said OPM president Ogie Alcasid. “All our acts are talented and eager to perform for the public, and we believe they deserve to be heard and supported by as many as possible.” 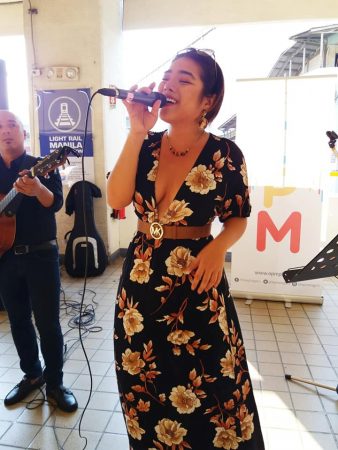 And you don’t have to miss out—you can keep discovering the next big OPM act at select LRT-1 stations every week until June! Just like their page at OPM – Organisasyon ng mga Pilipinong Mang-Aawit on Facebook or @opmsingers on Instagram for the full Railway Jam schedule. Who knows, the next one you catch might break out, and you can say that you were right there up close at their Railway Jam session!

ikotMNL is a tourism campaign launched by the LRMC in August 2018 that connects local and foreign travelers to Manila’s top heritage, and food destinations by way of riding the LRT-1, allowing them to experience the city’s colorful history and diverse culture through the train route. 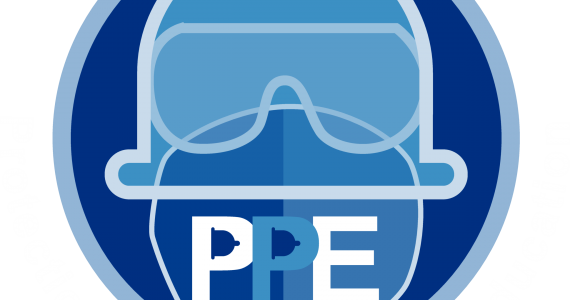