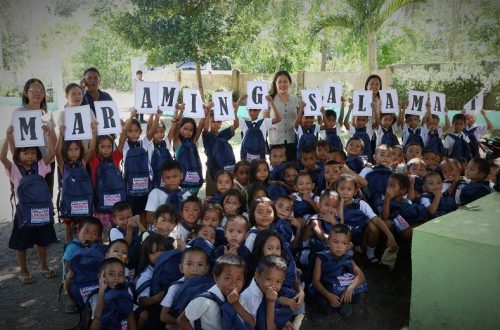 Thousands of schoolchildren in Luzon, Visayas, and Mindanao started the new school year with high hopes and a new motivation to learn thanks to the “Gusto Kong Mag-Aral” Project (GKM) of ABS-CBN Foundation Inc. (AFI), which distributed 50,000 bags filled with complete supplies nationwide as of July.

Launched in 2017, GKM has given bags and supplies to students in 27 provinces in the Philippines this year including Bulacan and Masbate in Luzon, Leyte and Iloilo in Visayas, and Compostela Valley and Sulu in Mindanao. Each school bag contains notebooks, pencils, ballpens, crayons, sharpeners, erasers, and even a whistle that students can use to call for help during emergency situations.

GKM is a project of AFI’s emergency humanitarian assistance arm Sagip Kapamilya that aims to inspire young Filipinos to pursue their education and ease the financial burden on their families by providing them with school supplies.

According to second grader Prince Jared Calanduyan from Bohol, receiving a bag is a great joy to him because his parents will not have to spend for it. He is the eldest of five children and often has to miss school to help his parents make a livelihood. Despite this, he is a consistent honor student. 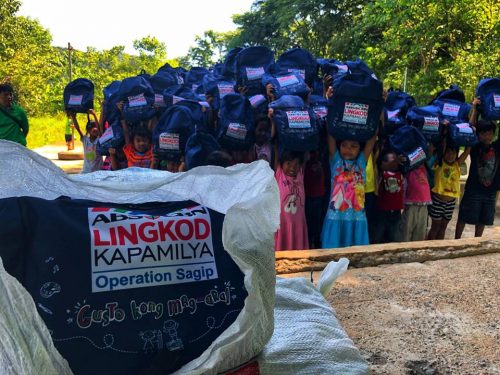 Another recipient Erika Mallari, a sixth grader from Pampanga said the new supplies are a blessing, especially since the recent earthquake completely destroyed her family’s home and their belongings, including all her school things. The school she goes to was also damaged, leaving the classroom unfit for use, but it doesn’t hinder Erika from pursuing an education. 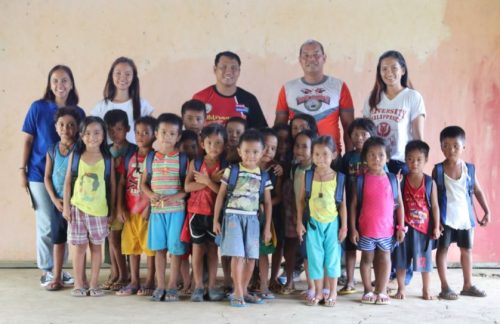 In three years, ABS-CBN’s Sagip Kapamilya has already given out more than 250,000 school bags to students nationwide through the help of donors and partner organizations. It selects beneficiary schools from among areas recommended by the Department of Education, or communities that are already beneficiaries of the foundation. 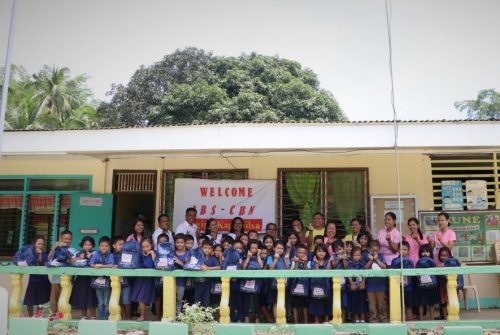 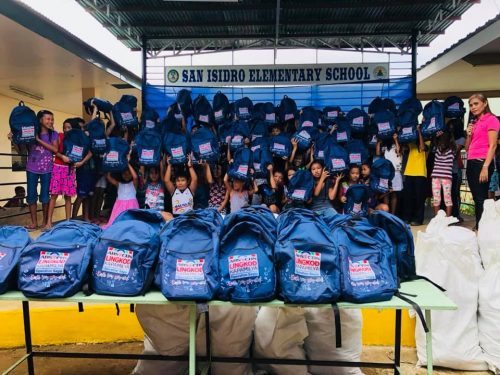 Help a child today by donating to Sagip Kapamilya. For every P350.00, a child can receive a Gusto Kong Mag-Aral bag complete with school supplies. 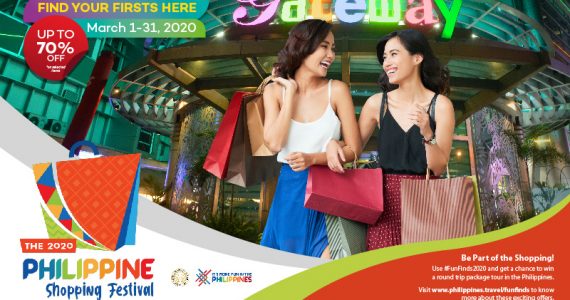