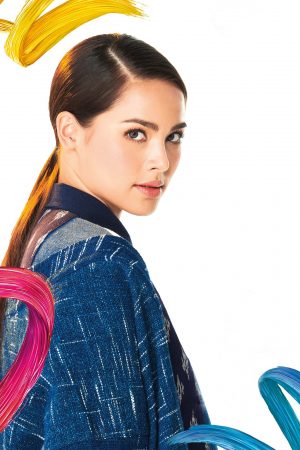 One of Thailand’s biggest soap opera or “lakorn” superstars, Urassaya Sperbund—better known as Yaya—is set to visit the Philippines from June 13 to 15 for a series of engagements as a global ambassador of the Tourism Authority of Thailand (TAT).

Yaya will be meeting fans and LGBTQ advocates in the country during her visit to promote the Land of Smiles among Filipinos.

A country that embraces diversity and equality, Thailand has made strides in being known as a friendly destination for tourists from all walks of life. Through its “Open To The New Shades” tourism campaign, Thailand is further showcasing many new reasons to visit the country apart from well-known attractions of scenic natural spots, cultural activities and unique cuisine.

While in the country, Yaya will grace the runway to showcase the best of Thai fashion and culture in an exclusive gala event along with select local celebrities and models, as well as dignitaries, media, trade partners and LGBTQ advocates in attendance. Fans, on the other hand, will get a chance to meet TAT’s ambassador during a mall show on June 15, Saturday, at the Ayala Malls Circuit in Makati City at 1:00 p.m.

Yaya is one of the leads stars of the Thai rom-Com “Brother of the Year,” which premiered in Philippine cinemas in September 2018. She is also well-known for her portrayals in hit Thai TV series that recently aired in the country on GMA Channel 7, such as “Switch” and “The Crown Princess.”

It is not the first time that TAT has strengthened the cultural ties between Thailand and the Philippines through entertainment and popular culture. In 2016, TAT also brought Thai heartthrob Mario Maurer to the Philippines. 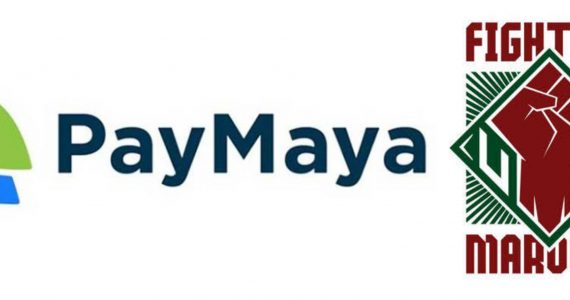 Team Orange 25 Feb 2020 0 comments
Going cashless makes everyday tasks easier – from purchasing airline tickets at home, getting awesome rebates while you shop, and even avoiding long lines when you pay your bills. You…

Team Orange 25 Feb 2020 0 comments Advocacies
If there is one person who knows how to start the new year with a bang, it is Ghie Pangilinan, the CEO and the woman who has grown Skin Magical…