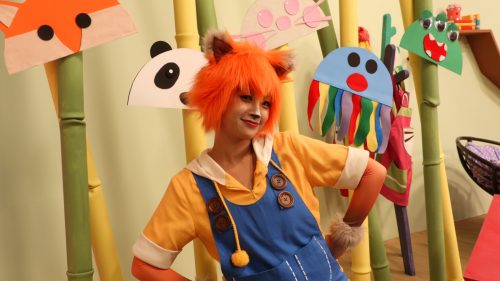 Kooki, the wacky, peppy, red panda is making her way to your screens as Kooki’s Crafty Show premieres on Wednesday, March 27, 9:05 AM on ZooMoo.

Kooki’s Crafty Show is a live-action pre-school series specially made for young children to unleash the wild side of their creativity through the magic and wonders of crafting. Hosted by a playful red panda named Kooki, the fun and interactive series will feature her making two different crafts – from big, fun cardboard cut-out creations to small, delightful handiworks you and your kids will sure have a lot of fun making. 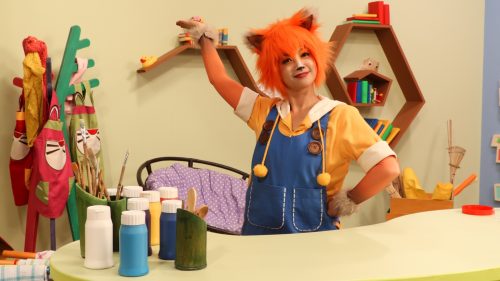 Kooki may babble away in her own special language but her actions will be translated and narrated by a special little friend throughout the show. Kooki makes sure she’s always having fun and will inspire kids to unleash the wild side of their creativity.