AirAsia announced its newest destination in the Southern Philippines, General Santos. Beginning March 29, guests can fly to General Santos from Clark and Cebu.

“We are pleased to announce our new domestic destination for the year, General Santos. Our General Santos flights will provide access to Mindanao, a beautiful region rich in culture and history. I am confident that AirAsia’s announcement of these new flights will contribute to local tourism and the economy,” said AirAsia Philippines CEO Ricky Isla.

“We are committed to growing our domestic connectivity this year, and you can expect more exciting destinations to be announced later in 2020,” he added.

General Santos is the southernmost city in the Philippines known for being the “Tuna Capital of the Philippines”. The city is outside of the typhoon belt of the country and has a high export rate of various crops to different parts of the world.

Enjoy the lowest possible fares by becoming a BIG member, which is easy and free. Simply visit airasia.com and click “BIG Log in/Sign up”.

Since its inception in 2001, AirAsia has become one of the largest airline groups in the world, with over 600 million guests flown and more than 160 destinations in its network – including across Asia, Australia and the US.

AirAsia guests are encouraged to check-in online at airasia.com, via the AirAsia mobile app, or by using our self-service kiosks at airports. Travelers who wish to make changes to their bookings or purchase additional add-ons such as pre-booked Santan meals or luggage can do so via the My Bookings portal at airasia.com. 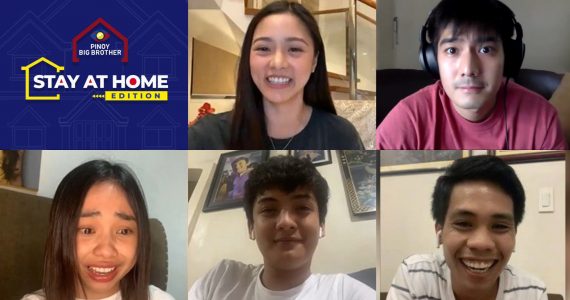