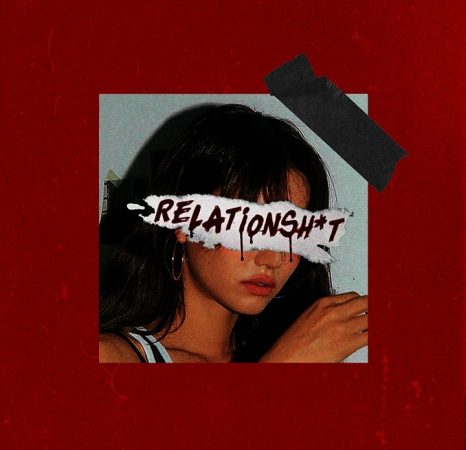 brb.’s debut album relationsh*t encapsulates the evocative reflections and textures of a prolific young band rapidly establishing themselves in the r&b scene, finally out via Umami Records.

relationsh*t showcases the trio’s thriving repertoire of songs about the highs and heartbreaks of romance, unravelling the ambiguous and timeless motif of love into its progression from thrilling ambivalence to inevitable submission and/or extinction. The album highlights include ‘do me right’ and ‘better’, two previously unreleased tracks that uphold and surpass the band’s platinum standard.

The band in particular picks out ‘do me right’, as “a snapshot of the distinctive pain of the discovery process of a partner’s unfaithfulness, one that is its own kind and can never be derived from anything else”. The tracks echo brb.’s distinct brand of funk-pop electronica, distilling different musical varieties into their very own uniquely refined embodiment of R&B that has bewitched young fans everywhere since their debut just over a year ago.

The result is intoxicating. Infectiously groovy and shamelessly relatable, listeners will be inclined to abuse that replay button, inevitably turning to the poignant lyricism for a virtual friend each time they bid romance adieu again.