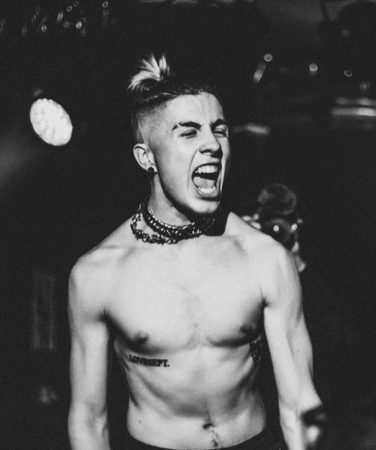 The video shows BVDLVD and HEN$HAW roaming through an eerily empty, gloomy and gritty London, as BVDLVD seethes over an unhealthy past relationship while the pair begin to question their own mental health.

With BVDLVD’s third studio album, ‘LUNATIC’ dropping last month and already amassing over 3.5 million streams, as well as containing an impressive list of features including LA rapper Lil Darkie, German producer Pulse and most notably a collaboration with Lyrical Lemonade’s latest star boy and 6IX9INE collaborator Jasiah on the jaw-dropping opener ‘SHUT DOWN’, ‘LUNATIC’ is already being hailed as BVD’s most ambitious and accomplished album to date.

As the dust begins to settle around the album, ‘WEEPIN’ has clearly become a fan favorite, BVDLVD states: “With the ‘WEEPIN’ video, I really wanted to bring back the vibe that we had on ‘I Don’t Give A Fuck’ where me and Hen$haw just killed it. That track is a staple track for a lot of my fans, so we wanted to bring back that vibe and energy.”

With BVDLVD having already dropped an impressive 5 videos from the project, he’s looking to continue his run of exciting and unique visual accompaniment – making a name for himself as one of the most determined and hard-working artists of recent years. Editing and directing all his own visuals, the young prodigy’s talents are seemingly never-ending, with ‘WEEPIN’ being just another shining example.

The 19-year old has been very busy over the past couple of years, dropping his first two albums ‘Project Jinchuriki’ and ‘BVDIDEA’, which saw BVDLVD sign to independent UK label MOVES Recordings in 2019 and gain a cult following that most artists could only dream of which spans from the UK to Russia, to the US. The trap metal prodigy has gone from strength to strength, earning major praise and credibility as an artist who’s truly in his own lane, passionately pushing forward his own unique and experimental sound with the hunger of an artist who’s destined for greatness. BVDLVD’s music is a tribute to all the misfits and outcasts of the world and a message for anyone listening to trust in your own essence, and that real creativity has no boundaries, with his music being a shining example as he slashes and burns through existing genres to create a raging new and pure sound set to define the 2020s. 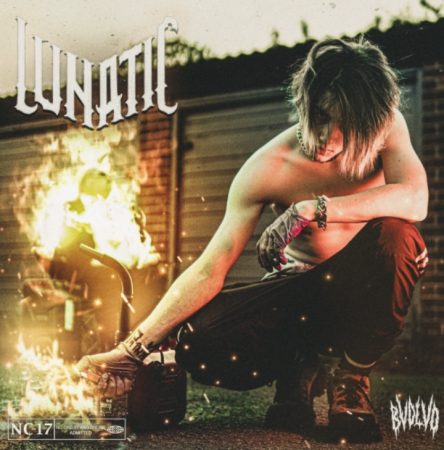 With every piece of work he delivers being a pure and impassioned labor of love, as well as adding to the ever-growing wave of hype around the fiery young artist, ‘WEEPIN’ is set to add to BVDLVD’s incredible body of self-produced, high quality DIY music visuals, further evidence that this young talent is fast-rising star of the UK underground music scene. Sleep on him at your peril.