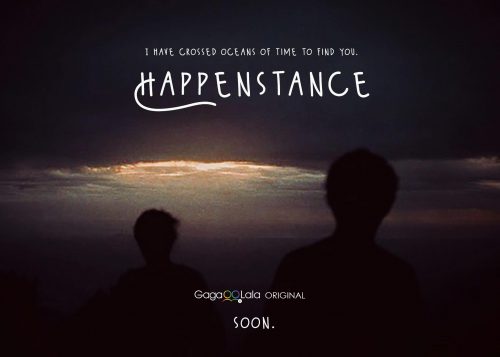 Given the good reception of their previous collaboration, the anthological queer series Unlocked, which became the most watched series in the history of the platform and it is currently touring around international film festivals, the director and the Taiwanese streamer have partnered up once again and, this time, for a Boys’ Love series. The 9-episode series will be the first high concept Pinoy BL and will tell a love story taking place between two timelines: one in the present and one during the 1970s. 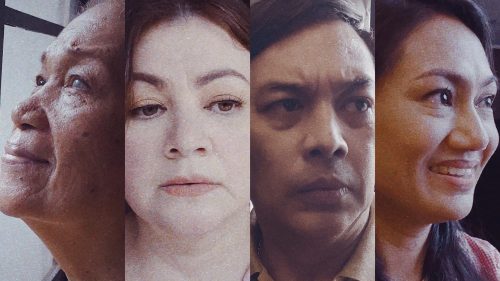 Today, GagaOOLala has released the first casting details for the series’ supporting roles featuring some of the Philippines’ finest actors that include:

–          Rosanna Roces, from doing risqué roles early on in her career, she emerged as an award-winning actress in titles like Ligaya Ang Itawag Mo Sa Akin, La Vida Rosa, and Presa. More recently, she has starred in ABS-CBN’s Pamilya Ko;

–          Angeli Bayani, the so-called “Philippines’ National Treasure” by Academy Award-winning director Ang Lee for her performance in the Caméra d’Or winning film Ilo Ilo. She has consistently earned accolades for her performances on stage, TV and film, in titles such as Melancholia, Norte: End of History and the recent HBO series Food Lore;

–          Erlinda Villalobos, with more than 60 years in the entertainment business, she has earned popularity in the last decade with her performances in the films Ekstra, Manang Biring and K’na, The Dreamweaver.

Happenstance will premiere in GagaOOLala at the end of 2020. The main cast and more details will be revealed in the following weeks.