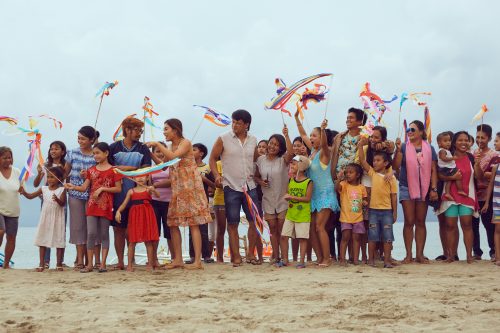 Erik Matti’s “Food Lore: Island of Dreams” and Angeli Bayani recently brought home the “Best Single Drama/Telemovie/Anthology Episode – Philippines” and “Best Actress in a Leading Role – Philippines” respectively during the announcement of the 2020 national winners by the Asian Academy Creative Awards (AAA) in a livecast in Singapore last October 15.

“Food Lore: Island of Dreams,” was the pilot episode of the said HBO Asia anthology.

The said episode explores the life of the Nieves (Angeli Bayani), an ambitious and hardworking woman, who left her husband and children to work as a domestic helper in Metro Manila to provide them with a better life. Returning home for their annual fiesta, Nieves realizes that she may have grown estranged to her family due to unexpected changes in her life.
“Food Lore” was recognized as one of the main attractions of the current members of the AAA jury, showcasing the high-quality content that HBO Asia offers to viewers across the region.

Other episodes of Food Lore that were recognized in the AAA awards are “He Serves Fish, She Eats Flower” for Best Cinematography (Vietnam), “Life in a Box” for Best Direction (Japan) and “Maria’s Secret Recipe” for Best Single Drama/Telemovie/Anthology Episode (Indonesia).

‘Food Lore’ can be streamed exclusively on HBO GO. 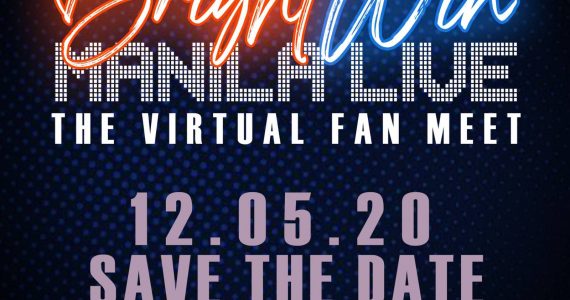