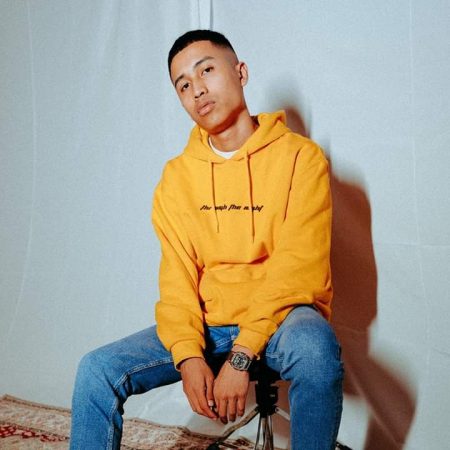 Fariz Jabba is a 23-year-old Malay-English rapper hailing from Singapore. His bilingual flow is an amalgamate of both Malay and Western pop culture that finds its uniqueness in Southeast Asia.

For the very first time, Fariz Jabba opens up to share his journey of losing and finding himself again in his struggle with mental health. The rapper and singer hopes that by telling his story in Nak Tak Nak, others facing similar pain will feel empowered to step forward and seek help.

Nak Tak Nak, music produced and Official Lyric Video directed by Flightsch, took on new meaning for Fariz Jabba after the 23-year-old began struggling with a depressive state during the Circuit Breaker period. Upon revisiting the track, which was written two years ago, the singer heard his younger self in Nak Tak Nak speaking to him, asking if he could still be the artiste and person he aspired to be at the start of his career. This moved him to reach out to friends and family to get the help and support he needed – a step that began his journeying back to recovery.

Following Fariz Jabba’s shift in perspective, Flightsch reworked the track and shifted Nak Tak Nak’s sound into an entirely different space that reflected the performer’s state of mind. This shift came hand-in-hand with the direction for the Official Lyric Video, which features clips from the past two years of Fariz Jabba’s artistic journey. Against the backdrop of his journey, Fariz Jabba performs the Single, bringing viewers in on the tension the he faces reconciling the dissonance between some of the issues he faces today with that of the young, aspiring rapper two years ago.

Fariz Jabba quoted, “Nak Tak Nak is one of my first truly emotional songs. I wrote the track in 2018, so it holds memories of the last two years of my life as an artiste. At the end of April 2020, what started as physical isolation started to become mental and emotional isolation from everyone. Eventually, it became hard to be alone with my thoughts and stay positive. My biggest takeaway from going down that road has been to remind myself and others that we should keep our loved ones close. Don’t be afraid to draw strength from others as we move forward. Take a little peak into my past with Nak Tak Nak, and reminisce with me. I really hope this song helps anyone who’s struggling or feeling down and out. Let’s heal together.” 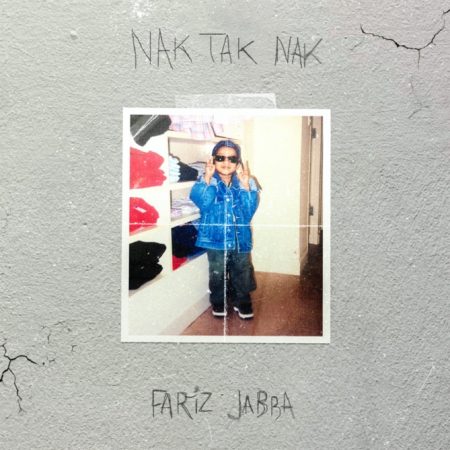 From the quiet of vulnerability, empathy, and conviction, Fariz Jabba releases Nak Tak Nak, a beacon to destigmatise mental health issues in the Southeast Asian and Hip Hop landscapes. This song is Fariz Jabba’s open invitation to the public to join him on this journey of healing.