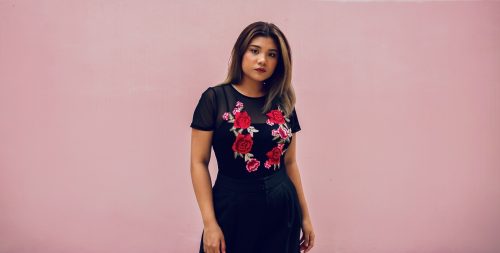 A chill track with that feel-good fairy dust sprinkled on top, ‘Tonight’ is about enjoying the night, slowing down and taking the time to soak in its magical beauty.

“I’m quite the night owl and work best during the nighttime, so I decided to write a whole song about how much I love the night,” Gail shares the details about her new song. “In writing ‘Tonight’, I felt a sense of safety in the night, and I wanted to portray that in the most comfortable and magical way possible – and that’s throwing a bit of love in there. The most important thing to me is that it’s completely okay to feel vulnerable on your own in the dark of night, and it is okay to slow down every once in a while and let the night time take over.” 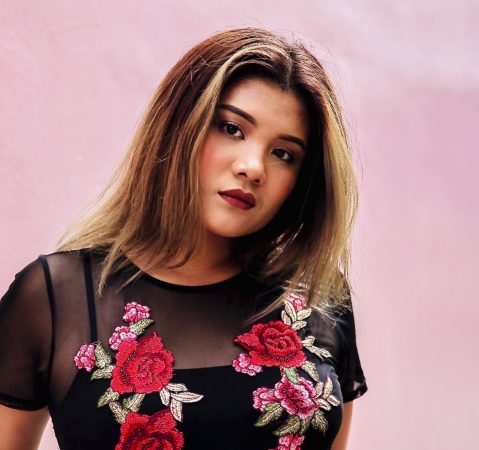 Gail’s voice is a formidable instrument that fits the song’s easygoing charm and brimming sensuality. Her singing style works pretty well in the context of flowy arrangements and vintage sounds, and it somehow finds fascinating corners within Tonight’s urban pop appeal.

Born and raised in Singapore, of Filipino descent, Gail Belmonte started singing and performing from an early age, and has won and appeared in numerous singing competitions in Singapore and Philippines since 2016. The upcoming singer-songwriter made her theatre debut in Pangdemonium’s staging of the Tony award-winning musical, Fun Home, in 2017.

Gail Belmonte has been featured on tracks by artists like fulses, thecolorfractal, Fingerfunk and Tim De Cotta. The R&B artist is finally ready to put out her own music with 3 singles planned for release in 2020, in which she explores the effects of love, heartache, falling apart and putting yourself back together again. 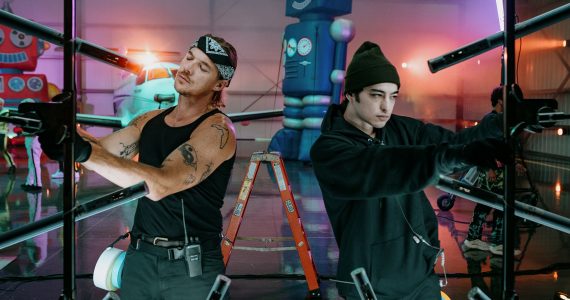