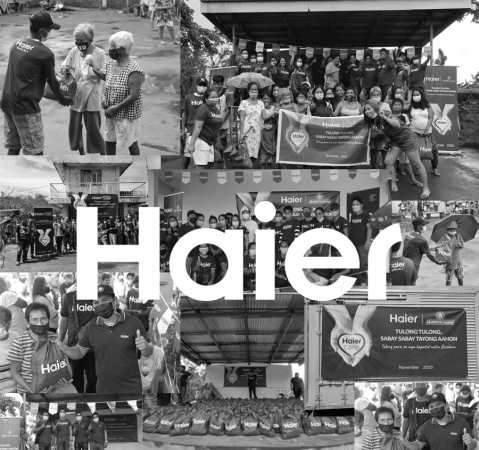 The year 2020 has been tough for Filipinos as countless calamities ravaged our communities and a current pandemic that has been affecting our way of life. Just recently, two devastating back-to-back Typhoons hit the country which affected hundreds of thousands of our kababayans in Luzon.

On November 1, Super Typhoon Rolly, considered the strongest typhoon ever recorded in recent history struck the southern region of the Philippines, and an estimated two million Filipinos have been affected, many of whom lost their homes and livelihood. Less than two weeks after, Typhoon Ulysses resulted in extreme flooding in provinces, including Metro Manila and some parts of Central and Nothern Luzon, that previously devastated by Typhoon Rolly.

In the past months, we have witnessed how Filipinos worked together to provide support and aid to affected communities and families. One of the brands that have been constantly extending emergency relief efforts is Haier Philippines, a global home appliance brand. Haier has been responsive to the existing socio-economic issues extending hands to our Filipinos in times of crisis. Last January, Haier responded to the Mount Taal victims by visiting the area and providing clothes and food supplies for more than 200 families. Last May, the brand donated two Haier refrigerators to frontline workers who have been working tirelessly to fight the coronavirus pandemic. 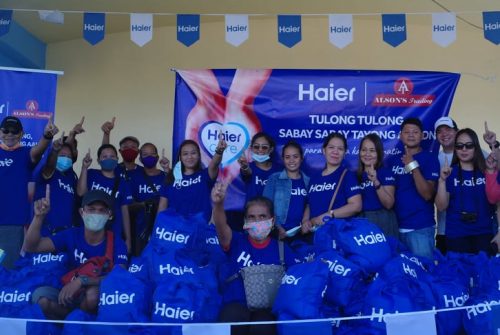 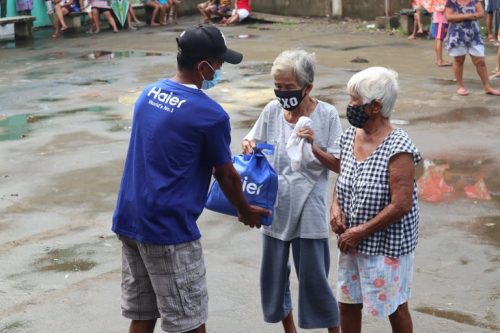 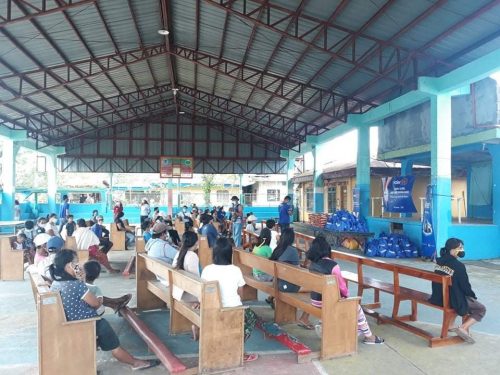 Of course, Bicolanos show discipline in receiving the love packages 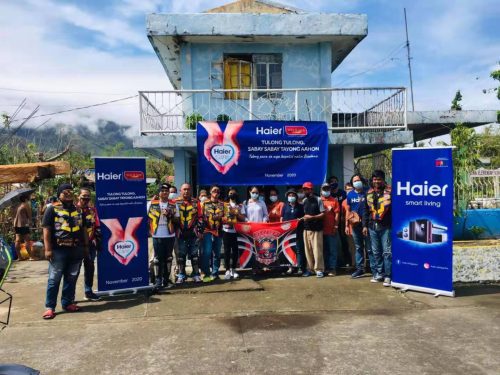 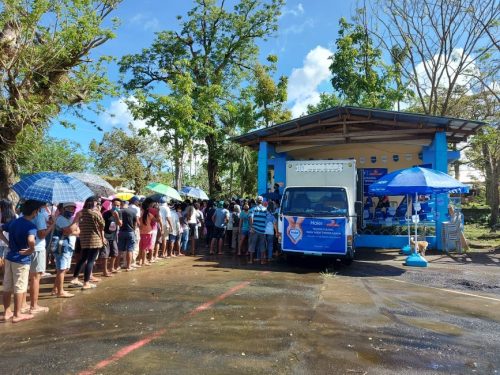 2020 might be a tough year for us, but seeing our fellow Filipinos and brands working together gives us hope amid these difficult times.

Haier Philippines has always been at the forefront in helping Filipino communities during difficult times, proving that more than sales and profits, it is always essential to uphold empathy and social responsibilities.

To know more about Haier, you may visit www.haier.com/ph and their official FB account facebook.com/Haier.Philippines. 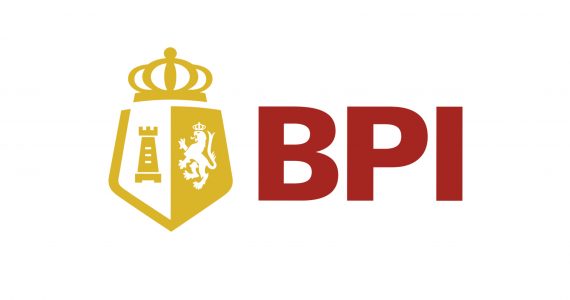