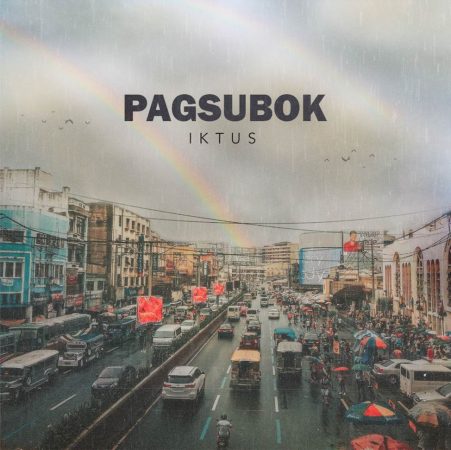 Produced and recorded by Iktus in their own homes during the quarantine period and was released last June 12 under Ivory Music & Video, “Pagsubok” is the band’s little gift to inspire and give hope to everyone affected by COVID-19.

Iktus is a four-piece pop rock band and winner of Sun Broadband Quest 2013. The band is composed of guitarist Augusto Mendoza and siblings Andrei Panaligan, CJ Panaligan, and Andrew Panaligan (bassist, vocalist and drummer respectively). Their name comes from the Greek word “Ichthys” – meaning “fish” and alluding to Jesus Christ – which represents their identity as a Christian band.

The band describes their sound as alternative pop rock. Andrei is the band’s primary songwriter and challenges himself to write melodies suitable for a female vocalist. As a proud Christian band, the lyrical content of their music deals predominantly with the topics of love, hope and positivity.