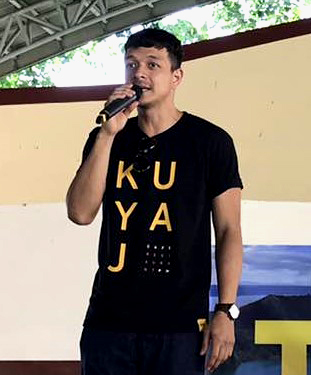 Jericho Rosales reached out and spread smiles and happiness to over a thousand families affected by the recent eruption of the Taal volcano in Batangas. 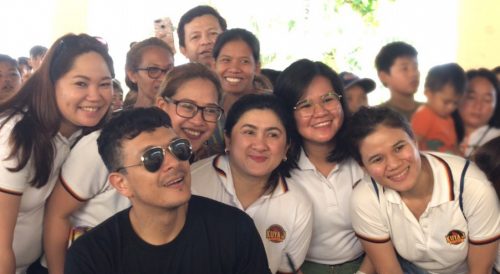 Rosales, together with the project partners, gave assistance to affected communities in forms of relief packs and other basic needs. Waves for Water, a non-organizational group, also provided access to clean water for everyone, while celebrity family Team Kramer gave out clothes and toys.

KUYA J invited Jive Manila for a special performance where they sang and dressed up as popular Disney Princes and Princesses to cheer up the kids in the evacuation centers. Rosales also hosted and participated in a number of fun games for the kids and their families during the program.