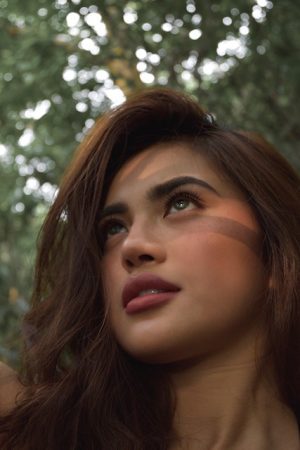 After making over 5 million Spotify streams for her rendition of Join The Club‘s “Nobela,” Asia’s Pop Diva Julie Anne San Jose returns with her 2020 comeback “Better” at the top of the charts.

The original track, written by Julie herself, debuted at the top of the iTunes Philippines All-Genre Chart upon its release. This comes after the track’s #1 ranking on the iTunes Pre-Order chart for 12 consecutive days, also following all her previous #1 debuts on the iTunes charts such as her previous singles “Isang Gabi,” “Regrets,” and her “Breakthrough” album.

The synth pop anthem, which is produced by frequent collaborator singer-songwriter-producer Fern. speaks about moving on and being a better person after coming from a toxic relationship. With this song, Julie hopes to move forward and bring empowerment to everyone experiencing the same, so things could all get “better.”

Team Orange 05 Jul 2020 0 comments
The Philippines will see a huge increase in government transactions done through their mobile phones, as the government implements the so-called new normal, where human interaction is limited and strict…