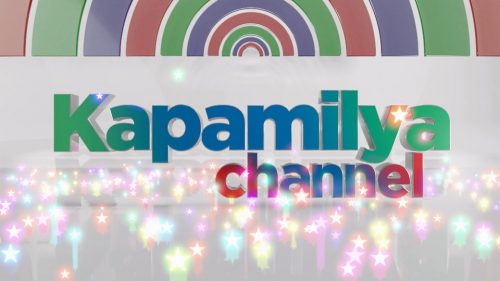 The Kapamilya Channel, the current home of ABS-CBN’s well-loved programs, celebrates the joy and strength that family and togetherness bring in its first ever station ID with the theme “Forever Kapamilya.”

They are the hosts and stars of different programs in Kapamilya Channel that provide joy to Filipinos during this time of crisis like “ASAP Natin To,” “FPJ’s Ang Probinsyano,” “Iba ‘Yan,” “It’s Showtime,” “Love Thy Woman,” “Paano Kita Mapapasalamatan,” “The Best of MMK,” “The Voice Teens,” “A Soldier’s Heart,” “G Diaries,” “The General’s Daughter,” and “I Can See Your Voice.”

Proving that no matter what happens, Filipinos will always find a way to be with family, ABS-CBN launched the Kapamilya Channel last June 13 to provide joy and inspiration to the public during this time of crisis through its heartwarming and entertaining shows. The Kapamilya Channel is a 24-hour channel that airs the programs produced and acquired by ABS-CBN.

As ABS-CBN hopes to reach even more Filipinos in the nation and all over the world, the Kapamilya Channel is currently available on SKY channel 8 on SD, SKY channel 167 on HD, Cablelink channel 8, G Sat Direct TV channel 2, and most member-cable operators of the Philippine Cable and Telecommunications Association (PCTA) nationwide, and also online via livestreaming on the iWant app and on iwant.ph.

While the joy and fun continue in the Kapamilya channel, ABS-CBN still hopes to reach more Filipinos in the nation and all over the world. Join in celebrating love, togetherness, and family with Kapamilya stars in the first station ID of the Kapamilya Channel. Also watch it on all ABS-CBN digital platforms such as the ABS-CBN Entertainment Facebook and YouTube channel. 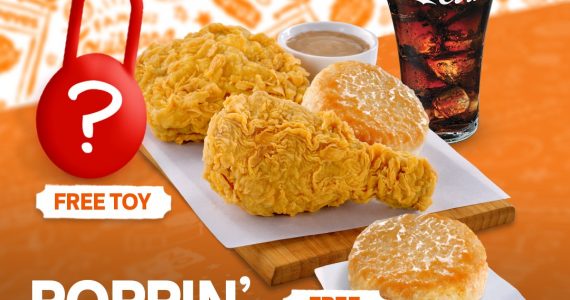 Team Orange 26 Sep 2020 0 comments
Why settle for one when you can have double the fun? The must-try Poppin’ for Two Promo lets you enjoy a free extra Honey Biscuit when you buy two pieces…

Team Orange 26 Sep 2020 0 comments Music
Today sees the release of ZAYN’s new single and video “Better.” Co-written by ZAYN, “Better” is the first track from his forthcoming album, which is set to be his most…

Double up your safety and rewards with PayMaya until September 30!

Team Orange 25 Sep 2020 0 comments Banking & Finance
Going cashless has definitely kept our transactions safer and more convenient in these critical times. As we depend on contactless transactions to give us an added layer of safety for…