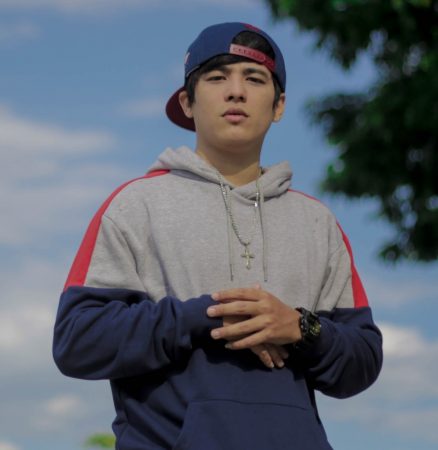 Rapper-composer Kritiko unravels the beginning of an illicit love affair in his new rap song “Amazak” under Star Music, which is slated to drop this Friday (April 3).

“I am very attached to this song primarily because this is the first song that I’ve written where the tune is somehow similar to singing,” he explained.

He is also thrilled of his transformation as an artist with this song. “Another sentiment during the writing process was my switch from the inspirational type of vibe to a somehow sexy and a more sensual approach,” he added.

The intimate track, self-penned by the artist, is about one’s intense yearning for a special person, with the rap verses shedding light on the obstacles he’s faced with that prevents him from being with his loved one. Its title is derived by reading the Filipino word ‘kasama’ (companion) in reverse.

“Amazak” is only the first in a trilogy of Kritiko’s original rap-love songs depicting similar narrative that will be part of his debut EP to be released soon.

“The EP contains five tracks where the story of each track flows from one another,” he shared. “These songs contain true to life scenarios that happen in our world today; however, they aren’t accepted because the story of this EP is about forbidden love.”

Kritiko, whose real name is John Michael Edixon, first gained attention when he placed third in 2018’s Himig Handog songwriting competition for his entry “Kababata,” which he sang with Kyla.

Since then, he has collaborated with notable Kapamilya singers, including KZ Tandingan for the empowering anthem “Raise Your Flag,” and Ogie Alcasid and Iñigo Pascual for a remix of “Do You Wanna Dance with Me.” He also wrote and performed “Salamat Sa” with Loisa Andalio, and recorded the rap verse to “Kay Sayang Pasko Na Naman” with Vice Ganda and Anne Curtis-Smith.

He is just one of the versatile artists under ABS-CBN Music—home to many of the best OPM music of today from the country’s leading media and entertainment company, ABS-CBN. 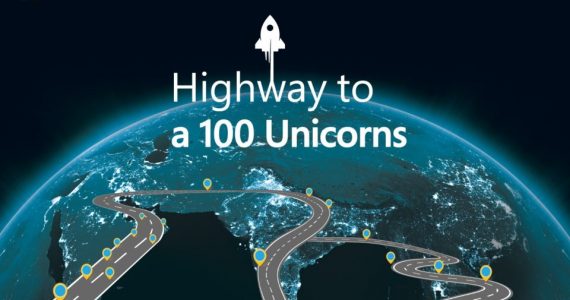