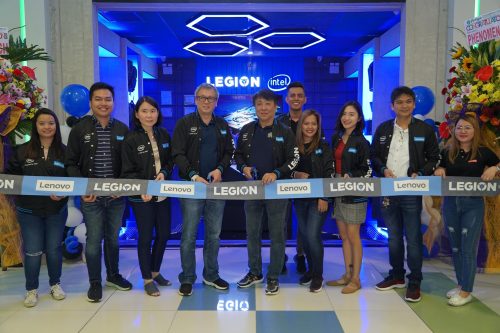 Continuing in its mission to develop the gaming communities located across the Philippines, Lenovo’s gaming brand Legion recently reached out to gamers based in North of Manila as it inaugurated the first Legion Store in the Northern and Central Luzon region. Named Legion Store SM City Clark, the store is located at the Clark Freeport and Special Economic Zone in Pampanga.

“As one of the Philippines’ major business centers, Clark presents a huge opportunity for both the Lenovo and Legion brands’ expansion efforts and continuous support of the flourishing gaming community. In the past few years, the area has significantly developed into the economic powerhouse that we see today. With our exclusive Legion Store, we aim to add to that growth by helping develop the Northern and Central Luzon gaming scene as we bring gamers closer with our top-of-the-line products and special gaming events,” said Michael Ngan, President and General Manager, Lenovo Philippines. 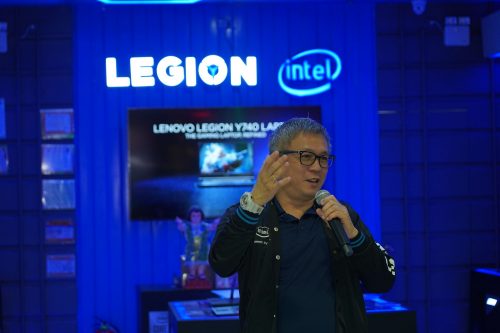 The Clark Freeport area has evolved into a central hub for business, aviation, education, and tourism. Recently, it took front and center as the venue of the 2019 Southeast Asian Games opening and closing ceremonies. The event marked a pivotal moment in video game history as it was the first international sports event authorized to include eSports in its official medal events.

Legion, which was launched in 2017, is Lenovo’s dedicated gaming brand that offers a wide range of products designed to provide a complete and immersive experience. Through its devices, the Legion line has become one of the fastest-growing PC gaming brands.

In celebration of Legion Store SM City Clark’s inauguration, the store held a special hardware promo on opening day. Those who bought the Legion Y740, Legion Y730, and Legion Y540 gaming notebooks came home with a free Legion K200 Keyboard and Legion M200 Mouse, while those who purchased the IdeaPad L340 Gaming device got a free Seagate Slim 1TB HDD. 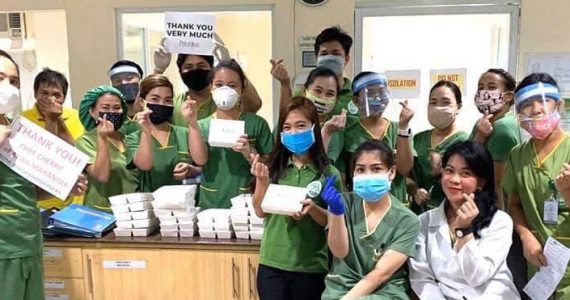