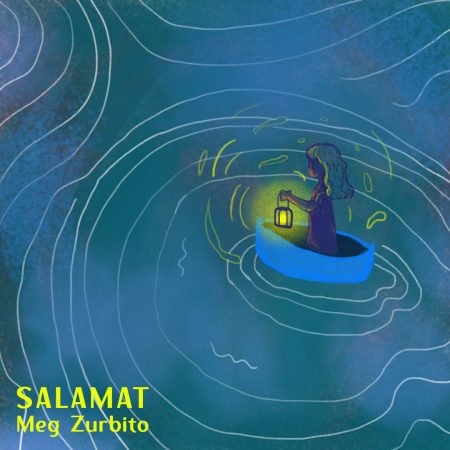 As a way to show gratitude to the frontliners, Meg Zurbito has written and composed a song for today’s new heroes.

Originally made to help raise funds for the scholars of Parc Foundation, “Salamat” was officially released in digital music stores last June 12 under Ivory Music & Video.

Meg Zurbito is a 21 year old artist from Caloocan City. She started performing in gigs in 2018, armed with her calming vocals, an acoustic guitar and her indie folk sounds. She takes inspiration from The Beatles and fellow OPM artist Clara Benin.