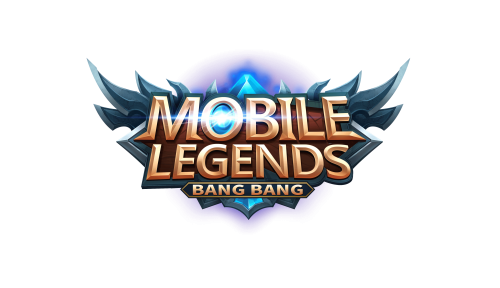 Mobile Legends: Bang Bang (MLBB) consistently remains to be ahead of its competitors in terms of improvement and adaptation which is evident in the game’s continued popularity and rise in its player pool year after year.

Last June 5, the most popular mobile MOBA game in the world officially announces its most important initiative of the year – “NEXT”.

“NEXT” is a long-term project focusing on hero adjustments, art and sound upgrades, as well as IP development, in order to constantly deliver high-quality game experiences to its loyal players.

The MLBB team is excited to unveil upgrades and improvements into important aspects of MLBB gameplay, the hero, and game control functions. 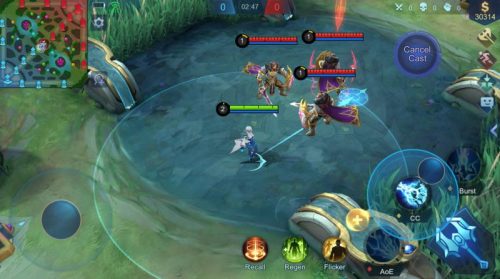 “The revamp will be centered around the classic heroes’ core features, giving each one of them a unique symbol. This involves an updated story as well as skill reworks. In addition to these changes, improvements are also being carried out on model appearance, animation, and sound effects,” says William Mei, Marketing Manager of Moonton.

As the game digs deeper and expands wider in the design of hero mechanics and playstyles, some of the classic heroes have naturally become less impactful in the game compared to newer heroes.

“Project “NEXT” aims to progressively work on reworking and improving classic heroes to make them relevant and unique to the current gameplay. The other big asset of the project is the optimization and improvement of the game’s control,” he adds. 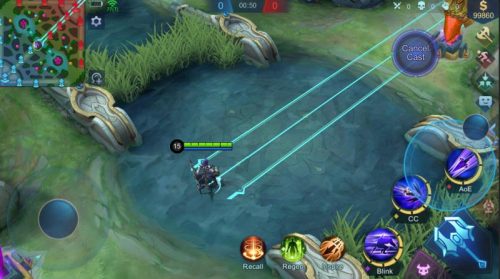 It also introduces “Smart Targeting” which allows the player to freely and accurately select a target when using hero skills in a simple fashion bringing the mobile competition to another level.

According to William, hearing feedback and suggestions from their loyal players are key to the popular game’s success and it helps them do better. “We value what our loyal players say. That is why we’re also working on different viewing methods like camera zoom out and tilt during skill cast to further improve the overall gameplay vision for players. We also want to assure them that this is just the start and we’ll make sure to do more game enhancements for them.”