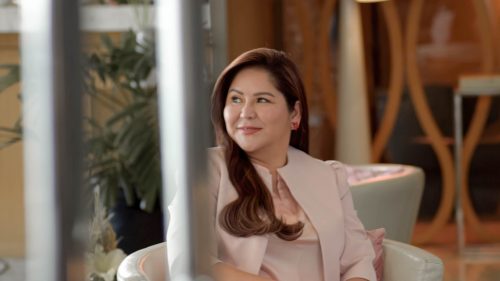 How far does a public servant go in leading and serving her constituents?

For Palayan City Mayor Rianne J. Cuevas, going beyond what’s required is what leadership is all about.

This Saturday, The Boy Abunda Interview Specials will delve more into the story of the dedicated leader of Palayan. As the City celebrates its 55th Founding Anniversary, Mayor Rianne Cuevas looks back on the days when Palayanos enjoyed the week full of fun and exciting events. From motocross competition, job fairs to disaster preparedness contest, and variety shows, this year, in the middle of the pandemic, Mayor Rianne Cuevas and Palayanos will still celebrate the founding anniversary in a much simpler way, but just as meaningful and heartfelt. 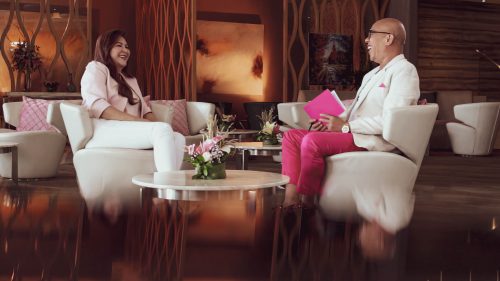 This interview will also tackle the proactive response of Mayor Rianne to COVID19, the typhoons that hit the country and other challenges. Programs like relief operations, housing projects, disaster preparedness, medical assistance program & job opportunities will also be discussed.

But governing people is not always easy. How does Mayor Rianne deal with her critics? How is she able to withstand the chaotic side of politics?

Catch Mayor Rianne J. Cuevas as she shares her story as a leader, public servant of Palayan City on The Boy Abunda Interview Specials, December 5, 9:30 PM on ANC while the second part of the interview will air on December 12, 9:30 PM also on ANC. 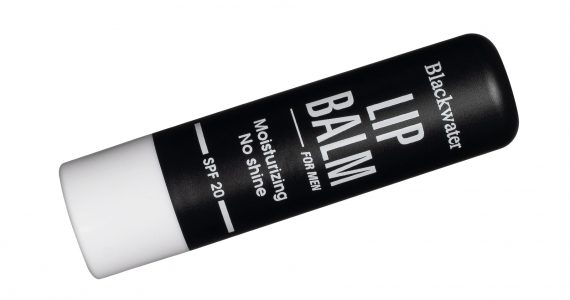