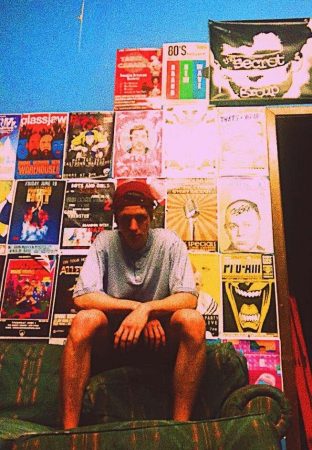 Bursting out of the lo-fi hip-hop scene, Powfu sets the Philippine music charts ablaze with the success of his latest single, “death bed (coffee for your head),” featuring UK singer beabadobee.

The Canadian breakout artist recently held the top spot of the Spotify Philippines Viral 50 for five consecutive weeks before it dropped to its current position of No. 4.

The explosive new track also continues to rack up impressive numbers on Spotify Philippines Top 200 with a No. 5 peak, while also achieving incredible momentum on iTunes Philippines Top 100 Charts, reaching as high as No. 8.

With its relatable and timely lyrics, easygoing vibe, and low-key appeal, “death bed” currently enjoys enormous attention on video-sharing platform TikTok with over 3 million videos to date—thanks to countless of challenges, memes, covers, and renditions from various Filipino artists including a “Chinarot” version that gained more than 8 million YouTube views, and a “Tagalog” version by upcoming Filipino rapper Cesar $emento. 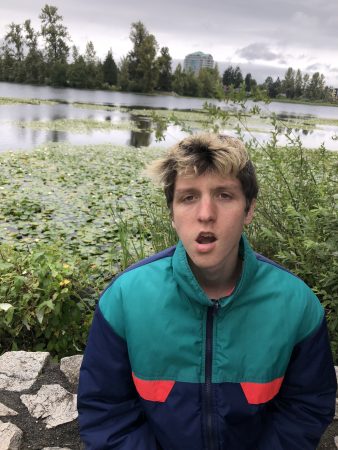 About the artist
Powfu started recording in the basement of his parents’ home and started releasing music on Soundcloud while still in high school. The 21-year-old Canadian artist would steal his dad’s mic (Faber Drive) and ended up purchasing himself a laptop as recording quickly became his favorite hobby.

After finalizing his image and sound, his numbers started rapidly increasing, gaining millions of streams over multiple platforms. He has collaborated with many artists on the rise such as Rxseboy, Guardin, and Snow.

His genre can vary from chill-lo-fi to hype-punk, as he finds inspiration through older punk-rock bands as well as newer hip-hop artists such as G-Eazy and Madeintyo.

Powfu’s “death bed (coffee for your head)” is now out on various streaming and digital platforms worldwide via Sony Music.