Tagged as the Fastest Driver of the Day, Ryan Ablang of Team Autoforce made history again after winning the Open Class in the Philippine Autocross Championship Series (PACS) Round 2 held in R33 Trucks, San Simon, Pampanga last February 8, 2020. 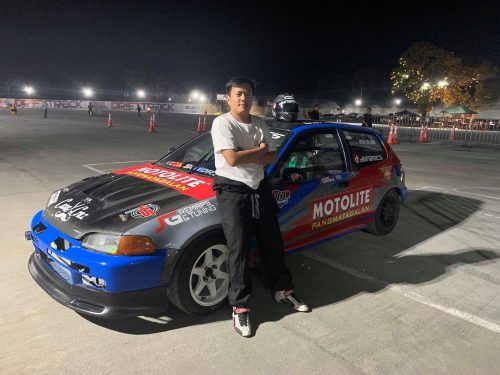 Now on its 20th season, the Philippine Autocross Championship Series founded by Danny Santiago is the farthest-reaching motorships campaign in the country, advocating for disciplined-driving and contributing challenging programs to Philippine Motorsports. 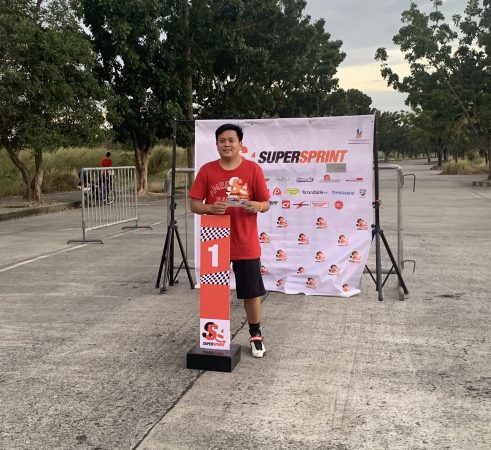 Ablang also ruled in the recent Super Sprint 2020 Round 1, were he was overall champion for Prepped Class races 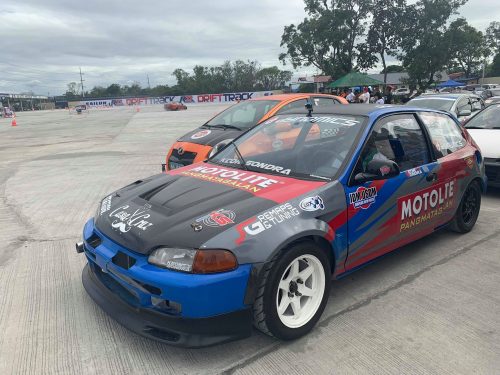 Driving his Honda Civic EG Hatchback with its 2.0 B20 modified engine, Ablang clocked 38.85 seconds to win the Fastest Driver of the Day

Driving his Honda Civic EG Hatchback with its 2.0 B20 modified engine, Ablang won first place in the Prepped B3 Class, Prepped C3 Class, and Prepped D3 class of Super Sprint Round 1, clocking in 00:059.179 seconds, 00:59.008 seconds, and 00:57.478 seconds respectively, also winning fastest time of the day for his team, Autoforce. 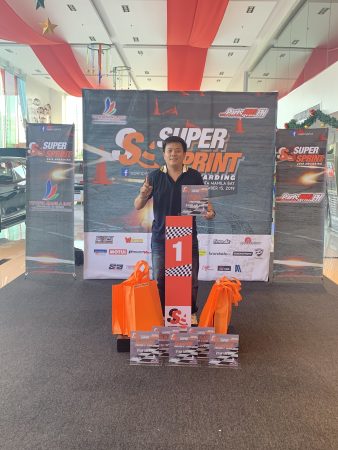 In the previous year, Ablang has dominated Super Sprint, held as the champion for Prepped B 3, Prepped C 3, and Prepped D 3 class, granting him the title of 2019 Prepped Overall Champion.
For Super Sprint, Prepped Class is the category for any driver who has moderate to more experience in motorsports competitions. Other driver classifications are street, amateur, and intermediate.

So far, Ablang’s most notable wins in the motorsports industry aside from those mentioned above include 2008 Race Motorsports Club Slalom Racing Novice Overall Champion, 2017 Philippine Autocross Championship Series Novice Overall Champion, 2001 and up Category Champion in Metro Manila (2019 AAP-MSDP National Gymkhana) 2019 Golden Wheel Awardee Sparco Cup Grid Group 6, and Open Class Fastest Time of the Day in the last round of the 2019 Philippine Autocross Championship Series, timed at 00:30.94 seconds.

Ablang started the racing scene early, in 2007, participating in Race Motorsports Club Slalom Racing, and returned to his passion in 2017, after attending to building a stable family life. He dedicates his continuous wins to his family who supports his passion, and to his sponsors who believe in his skill.