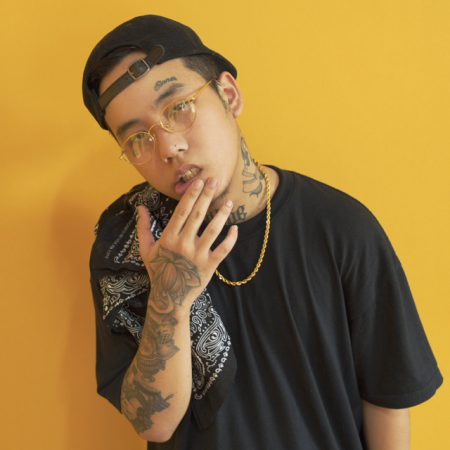 Shanti continues to prove that he’s a force to reckon with in the rap scene, constantly evolving with new beats, yet retaining his relatable flows.

In the highs and lows of life, Lutang speaks about being stuck on a love that you just can’t resist. A collaboration between Shanti, producers BryMnzn and DJ Klumcee, Buddahbeads, and Ejac, each one brings their own verse and style that relates to the irresistible kind of infatuation.

Prior to this track, his previous single “Normalan” recently hit over 3 million streams on both YouTube and Spotify respectively, just months after its release. The track and video were released at the onset of the ongoing pandemic, affecting both physical gigs and promotional activities, yet its appeal remained and continues to prove Shanti’s growing influence in the rap scene. Aside from this, he was last seen collaborating with OPM icons Parokya ni Edgar and Gloc-9 in the track Pati Pato (Parokya Remix), another much-awaited collaboration by fans all across the board.

Team Orange 29 Nov 2020 0 comments Food & Beverage
To celebrate the holidays, Jim Beam has introduced a special ‘tin pack’ available at S&R for P1,438.00. Included are a limited-edition tin as well as two 1-liter bottles of Jim…