PLDT wireless subsidiary Smart Communications, Inc. (Smart) has won top marks for providing the best mobile internet service in the country, according to a crowdsourcing-based survey by an international internet testing organization.

Smart was given the “Best in Test award for 2019” and was cited for having the best and widest 4G/LTE coverage, and fastest upload and download speeds, by umlaut, the global internet benchmarking company formerly known as P3.

The Germany-based company also said that Smart provided the best network performance during the country’s hosting of the 30th Southeast Asian Games in December.

These findings were based on an analysis of 474 million samples collected from 474,000 users in both urban and non-urban areas across the country over a six-month period in 2019.

umlaut’s crowdsourced test results follow similar findings by other international third-party internet rating firms such as Ookla and Opensignal which have also released crowdsource-based studies that found Smart’s wireless network to be superior than that of competition.

“Our LTE roll-out is the cutting edge of our efforts to improve the customer experience of our mobile phone service. umlaut’s survey, which is based on an analysis of user experience, provides fresh confirmation that Smart’s LTE service is not only fastest but also provides the most extensive coverage in the country,” said Mario G. Tamayo, Senior Vice President for Network Planning and Engineering for PLDT and Smart.

Tamayo explained that “the improved performance of Smart’s mobile service is the outcome of several years of sustained investments in our network in order to deliver progressively better quality data and digital services to our customers.”

In 2019, for example, Smart had by the third quarter of the year increased the number of its LTE base stations by 34% compared to end-2018 and deployed these in more areas of the country. Underpinning Smart’s network deployment is the continued expansion of PLDT’s fiber infrastructure, which grew by 26% versus end-2018 to more than 307,000 kilometers nationwide. This extensive fiber infrastructure has been critical in raising Smart’s service quality. 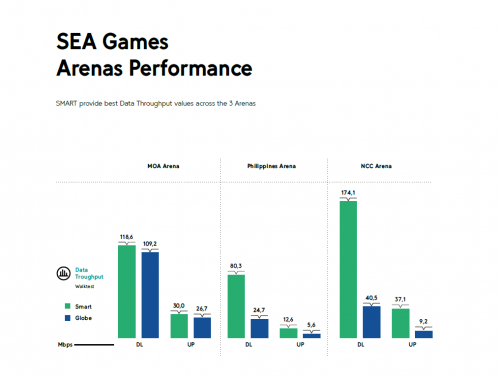 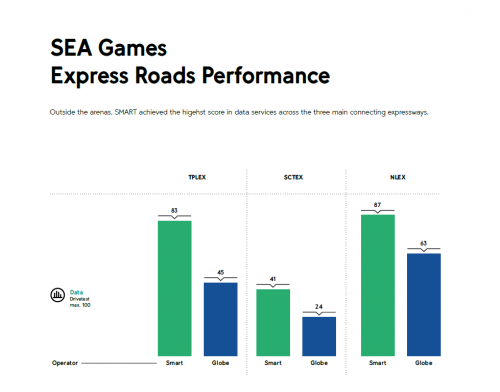 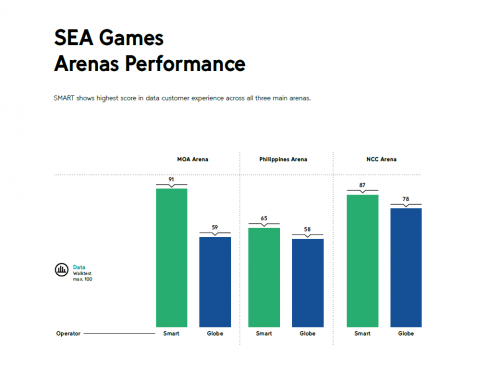 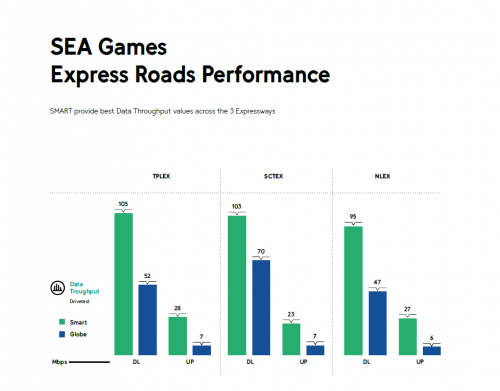 Between 2018 and 2019, Smart also saw its quarterly benchmarking scores more than double year-on-year as customer experience improved across the country, according to umlaut.

“Benchmarking our performance using globally recognized standards gives us a better view of where we are at compared with international operators and motivates us to keep improving our network to be at par with the rest of the world,” Tamayo said.

The sustained improvement of the PLDT-Smart network has been supported by a stepped-up capital expenditures program that includes investments in network and IT systems, including investments in increased LTE coverage and capacity, expanded fiber transport and new international cable networks. 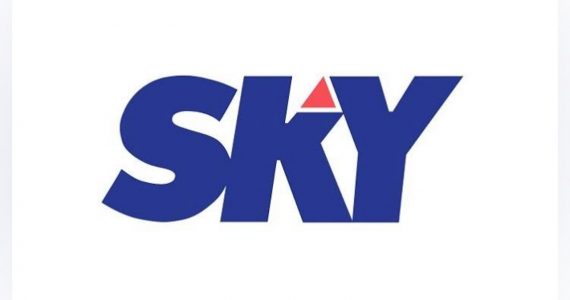 Team Orange 02 Jul 2020 0 comments
SKY Cable Corporation today said that its SKYcable and SKY Fiber services continue to operate and serve its subscribers nationwide, as they are not covered by the cease and desist…

ABS-CBN thanks talent managers, singers for speaking out in support of the Kapamilya network

Team Orange 02 Jul 2020 0 comments Politics
ABS-CBN expressed its gratitude to Professional Artists Managers, Inc. (PAMI) and Organisasyon ng Pilipinong Mang-aawit (OPM) for speaking in solidarity with the network and calling for the renewal of ABS-CBN’s…

Popeyes dine-in opens with a Sweet Offer for Everyone

Team Orange 02 Jul 2020 0 comments Food & Beverage
Did you miss the Louisiana vibes of Popeyes restaurants? Well, they are all set to welcome you back! After several months in quarantine, Popeyes is finally reopening its doors for…

Team Orange 02 Jul 2020 0 comments Food & Beverage
To help you get started on exciting your palate in an easy and healthy way, San Miguel Del Mar partnered with three personalities known for creating their own simply delicious…