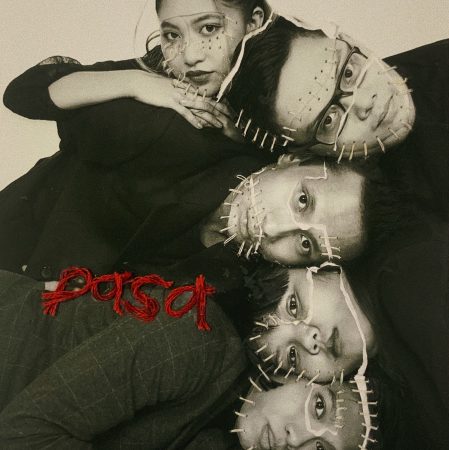 One of Manila’s freshest indie pop-rock bands, the vowels they orbit drops their latest single ‘Pasa’—and it’s bound to get you feeling.

In fact, the song suits ‘feeling’ quite accurately. ‘Pasa’ is an honest song about the pains we feel over time, especially those that seem to keep us in cycles we’ve been wanting to break free from. It’s also a piece they made and kept in their treasure trove of creativity and feelings for a while, especially as the first song they created together. It’s something the band says to be “reminiscent of [their] college days, but now hits a different way.”

The band has a unique blend of sensibilities when it comes to their music. This time around, there’s also another layer of maturity. ‘Pasa’ feels soulful, but with enough angst drawn from rock and the catharsis of folk that the listener can surely pick up. Their lead vocalist, Nikka Melchor, wrote ‘Pasa’ while 6cyclemind guitarist, Rye Sarmiento produced it, recorded in Kodama Studio, as well as in Rye’s own Backdoor Studio.