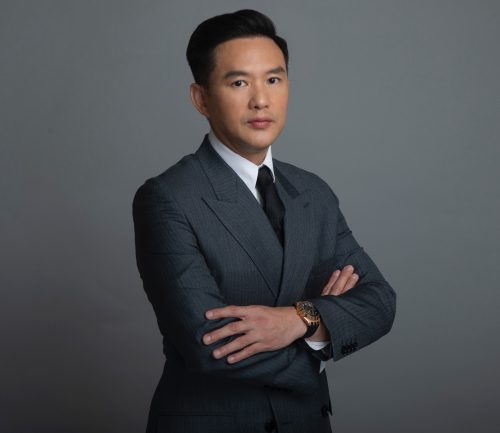 SM Prime Holdings, Inc. (SM Prime), one of the largest integrated property developers in Southeast Asia, announces the appointment of Mr. Steven Tan as President of Shopping Center Management Corporation (SCMC), the mall management unit of the Company. This new position is a step up from his recent role as the mall’s chief operating officer, continuing SM’s legacy of retail innovation and customer service towards enhancing every shopper’s malling experience.

“His new position underscores the rapid and dynamic changes in the Filipino consumer behavior. Mr. Tan’s focus on building meaningful shopping experiences consistently throughout his career prepares him for this next phase,” SM Prime President Jeffrey C. Lim said.

Tan successfully led the launch of SM Prime’s premium malls including the SM Mall of Asia in Pasay City in 2006, as well as SM Aura Premier, SM’s foray in upscale mall positioning, in Taguig in 2013. He has been the head of operations for SM Supermalls in both Philippines and China in his capacity as senior vice president and as chief operating officer.

Tan acquired his Master’s Degree in Business Administration from Paris School of Management. He began his career in hospitality management in various hotel properties in Asia including Taipei, Taiwan and Shanghai, China before returning to the Philippines to pursue his career in marketing and communications industry.