“Takbo” may be Room for Cielo’s least “intricate” song yet 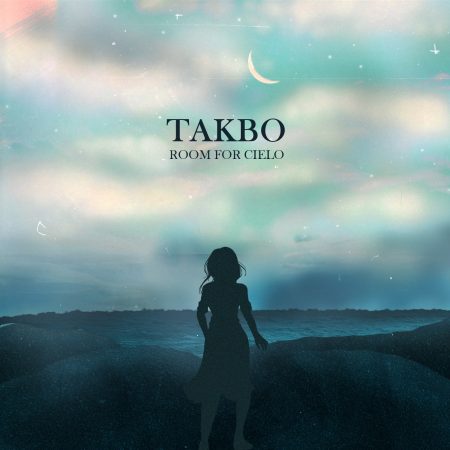 “Takbo” may be Room for Cielo’s least “intricate” song yet. The track, released last May 22, is special in the way that it has a ‘shifting perspective’ throughout the song.

The first verse of the song is about how the 2nd person has been hurt and is afraid to love again. The second verse then becomes about how the 1st person has felt the same as well. But it all culminates to the underlying message of the song which is: don’t run away from a love we could run towards instead, hence “Takbo.” It is somewhat a mix between an inspiration from personal experience and a romantic conception (to embed more gaping proclamations of love).

Room for Cielo’s “Takbo” is available on Spotify and other digital music stores:
bit.ly/TakboRoomForCielo