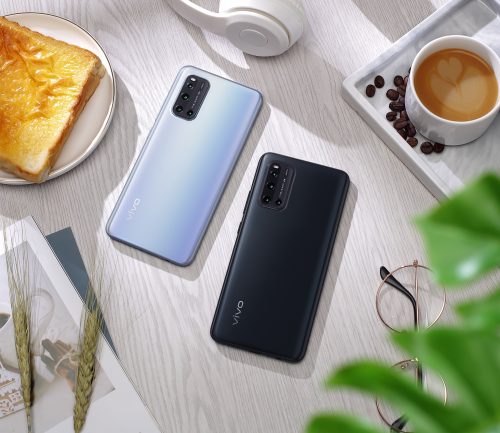 vivo has finally unveiled the V19 and V19 Neo via its first-ever, all-digital local launch “Ignite the Night”, giving fans and smartphone enthusiasts a look at how using its latest technology and handsets can lead to new night experiences.

The online event, which was livestreamed on vivo’s Facebook page, also set the stage for the introduction of the brand’s latest endorsers, the globally-successful pop band LANY whose music and style embody the ‘ignite the night’ attribute of the V19 series flagship smartphones. 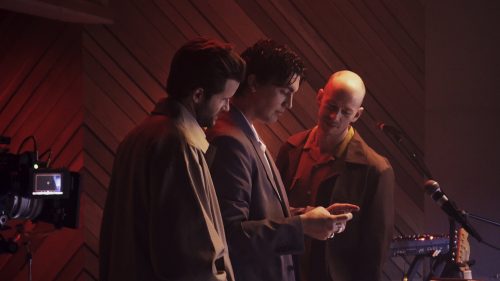 Audiences who tuned in to the online event were treated to an exclusive premiere of LANY’s online commercial which showed band members Paul Jason Klein, Charles Leslie “Les“ Priest, and Jake Clifford Goss taking a selfie using the vivo V19 series and encouraging their fans to “ignite your night”.

Taking cue from LANY’s challenge, the brand gave away three (3) brand-new V19 Neo smartphones to lucky fans who joined an online contest during the launch event. The audience also participated in a digital live polling which showed what they like most about the event and the V19 handsets.

Among the most-liked features of the flagship smartphones are its 48MP AI quad camera and 32MP front camera, which along with the super night selfie and super night photography features, lets users ignite and celebrate their nighttime passions.

“In today’s new normal, the V19 series represents a bold step into a new direction for vivo as we focus on empowering the younger market with not just technology-laden smartphones that would enhance their lifestyles, but also a means for them to pursue, enjoy, and share their passions and endeavors, especially at night,” noted Charisma Buan, vivo PR team lead.

During the event, tech gurus and bloggers also shared which among the smartphone features were most impressive as they talked about the technical functions and lifestyle-driven features of the V19 series. 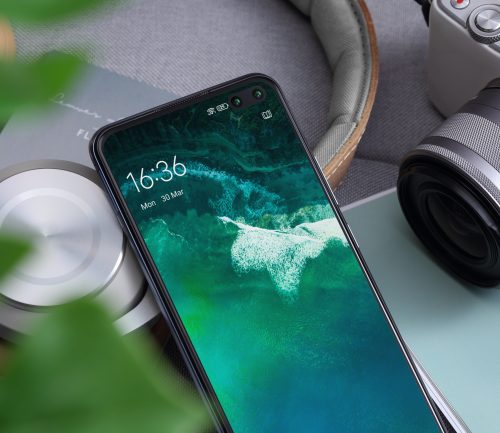 The vivo V19 smartphones have a glossy finished body in Gleam Black and Sleek Silver night-time colorways. The V19 Neo retails for P17,999.

The vivo V19 series smartphones will soon be available at all vivo concept stores, kiosks and multi-brand stores nationwide.