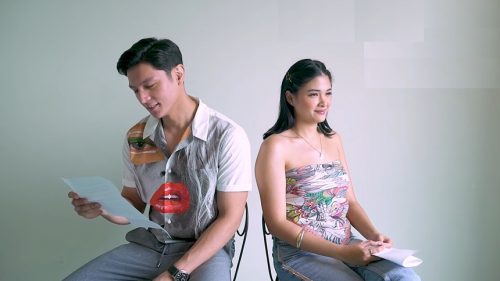 Yam Concepcion and Joseph Marco explore the intricacies of a not-so-ordinary breakup in the iWant original series “Uncoupling,” which airs on ABS-CBN starting Monday (March 30) at 9:45 PM.

Alex (Yam) and Carlo (Joseph) play high school sweethearts turned husband and wife who have fallen out of love and have been struggling, for years, to save their marriage. On the eve of their anniversary, they mutually decide to “uncouple” and figure out how to keep their family intact while living in a house together – all for the sake of their son.

All is well until reality sets in. Carlo has seemingly gotten his life back on track with his new girlfriend, while Alex kickstarts her dating life again and continues to deal with the pain caused by the separation.

It does not take too long before their devoted in-laws enter the already complex picture and try to get them back together. 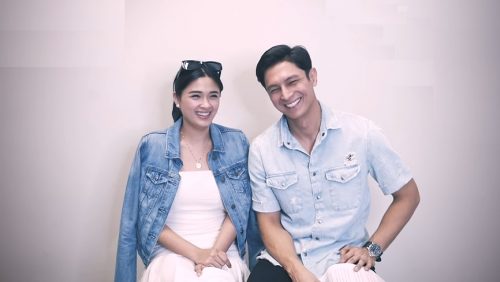 As they go into an uncharted territory, will Alex and Carlo be able to protect their son from grief over their complicated setup? Is it really possible for two parents and former lovers to move on from each other while being together?

Watch “Uncoupling” from Monday (March 30) to April 3 on ABS-CBN. Those who want to watch it online may also stream it for free on the iWant app (iOs and Android) or iwant.ph.