Costumes, weapons, and soundtrack option from NieR:Automata available to players for FREE!

SQUARE ENIX CO., LTD. unveiled a plethora of extra content for NieR Replicant™ ver.1.22474487139…, the modern re-telling of the cult classic NieR Replicant, that fans of the series and newcomers can enjoy. The updated version of the game will not only become more accessible for modern audiences with fully remastered visuals, a re-recorded soundtrack and all-new voice dialogue, but will also include brand-new story content, extra dungeons and costumes, including multiple NieR:Automata themed costumes & weapons, the NieR:Automata playable soundtrack, and more. 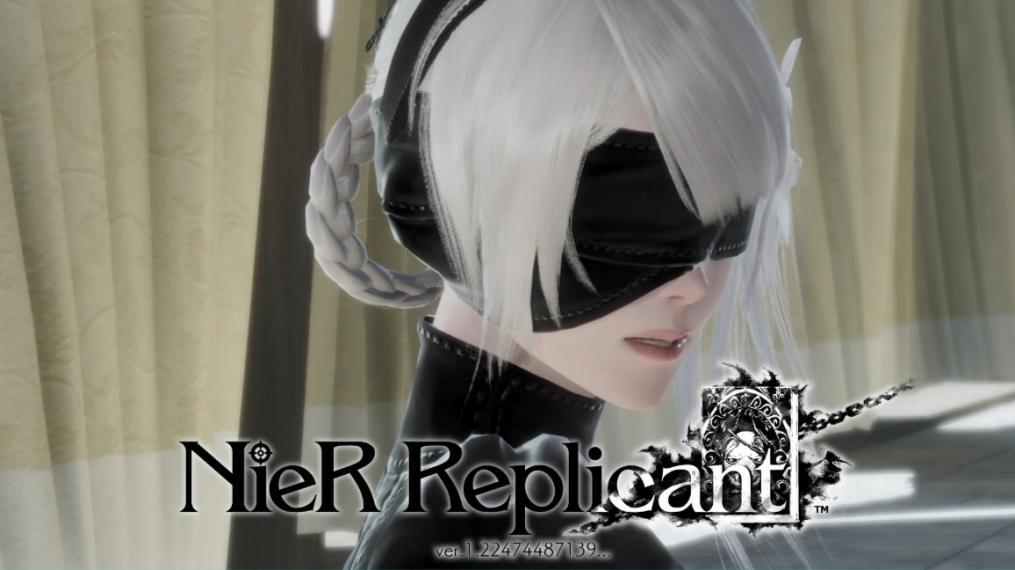 Further details on the extra content that will be included for the game at launch is below: 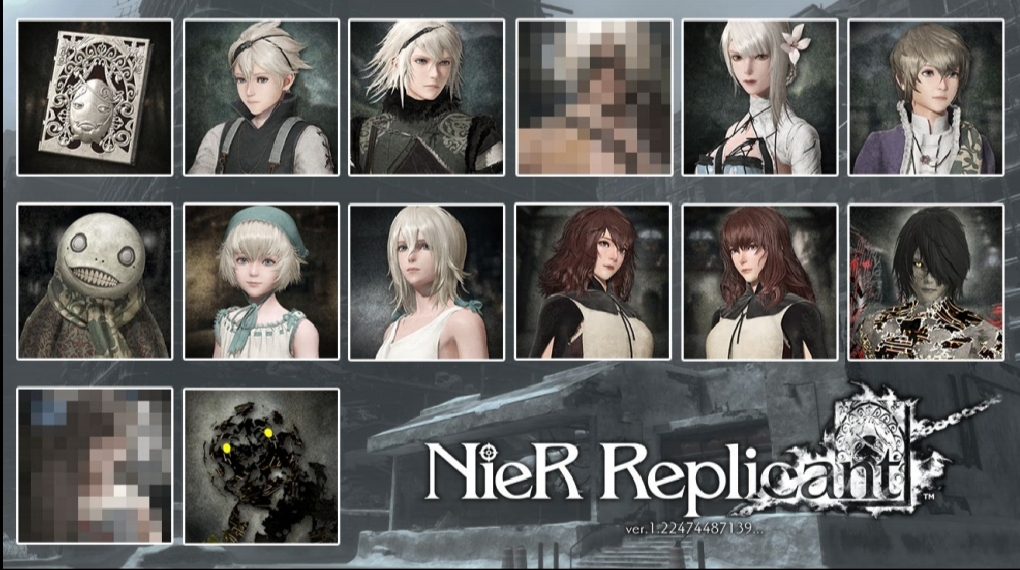 In addition to the costumes obtainable from “15 Nightmares”, starting at launch, players will be able to download a free “4 YoRHa” costume pack to swap their characterʼs costumes and weapons to fan favorite designs from NieR:Automata, including 9S, 2B and A2.