Game on with Globe’s Go50 with GoPLAY10 as League of Legends: Wild Rift goes mobile! 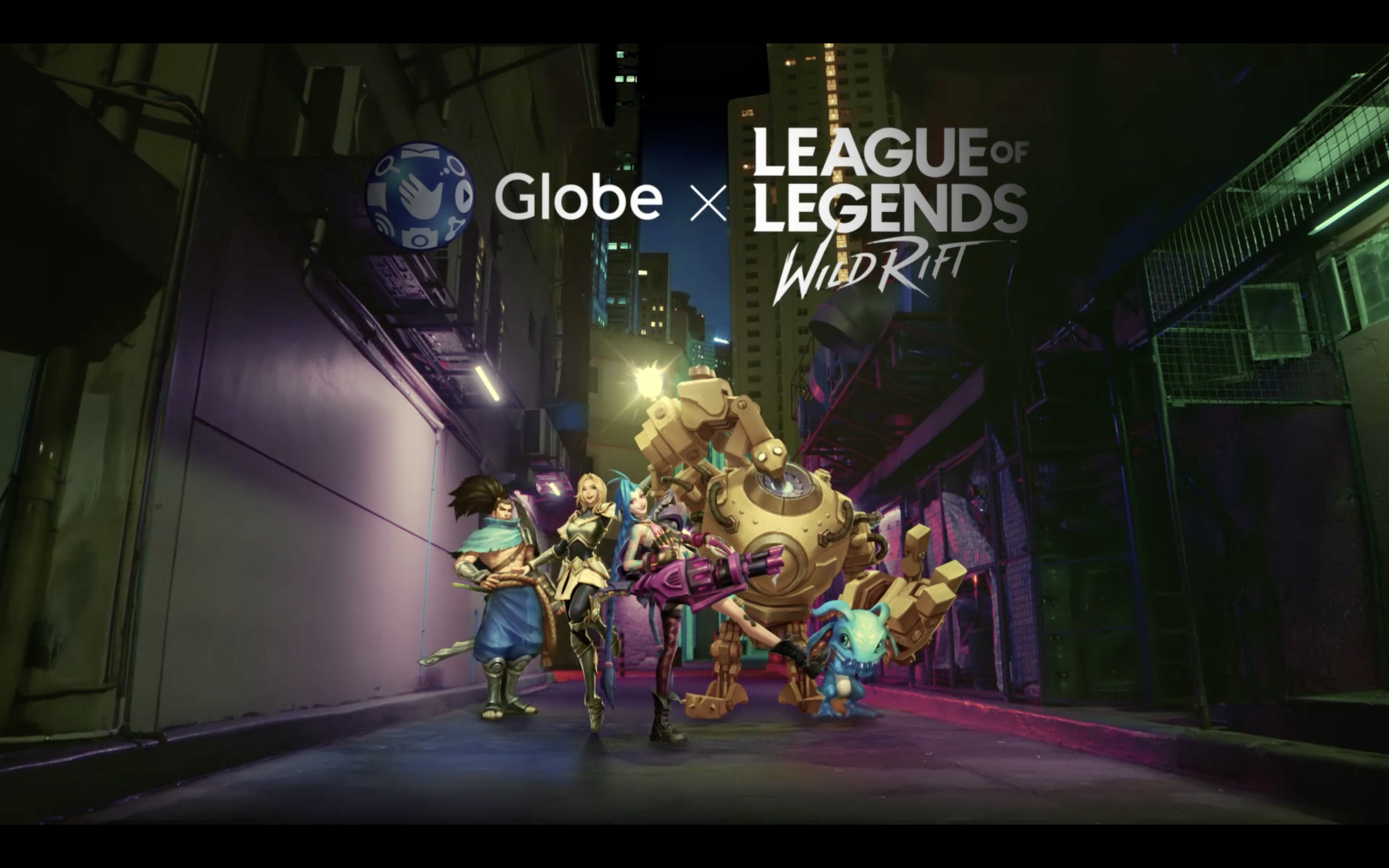 Globe invites you and your friends to dive into the world of league gaming and reinvent the way you play as Riot Games’ League of Legends (LoL) goes mobile with League of Legends: Wild Rift (Wild Rift)!

The latest 5v5 mobile Multiplayer Online Battle Arena (MOBA) available on Android and iOS devices, Wild Rift is an intense and immersive experience that will test your strategic thinking and gaming skills as you battle to overpower the enemy team.

Featuring a redesigned map built from the ground up and primed for mobile gaming, navigate your way through the Duo Lane, Mid Lane, and Solo Lane; conquer new quests, slay and loot monsters in the Jungle; and unlock powerful buffs for you and your team.

Prepare to be on the edge as each round lasts for 15 to 20 minutes as you and your league try to outsmart the enemy team’s strategy from claiming your Nexus.

The intuitive game has over 40 characters to collect and select so you and your friends can lock in a character that best shows off your skills and personality. 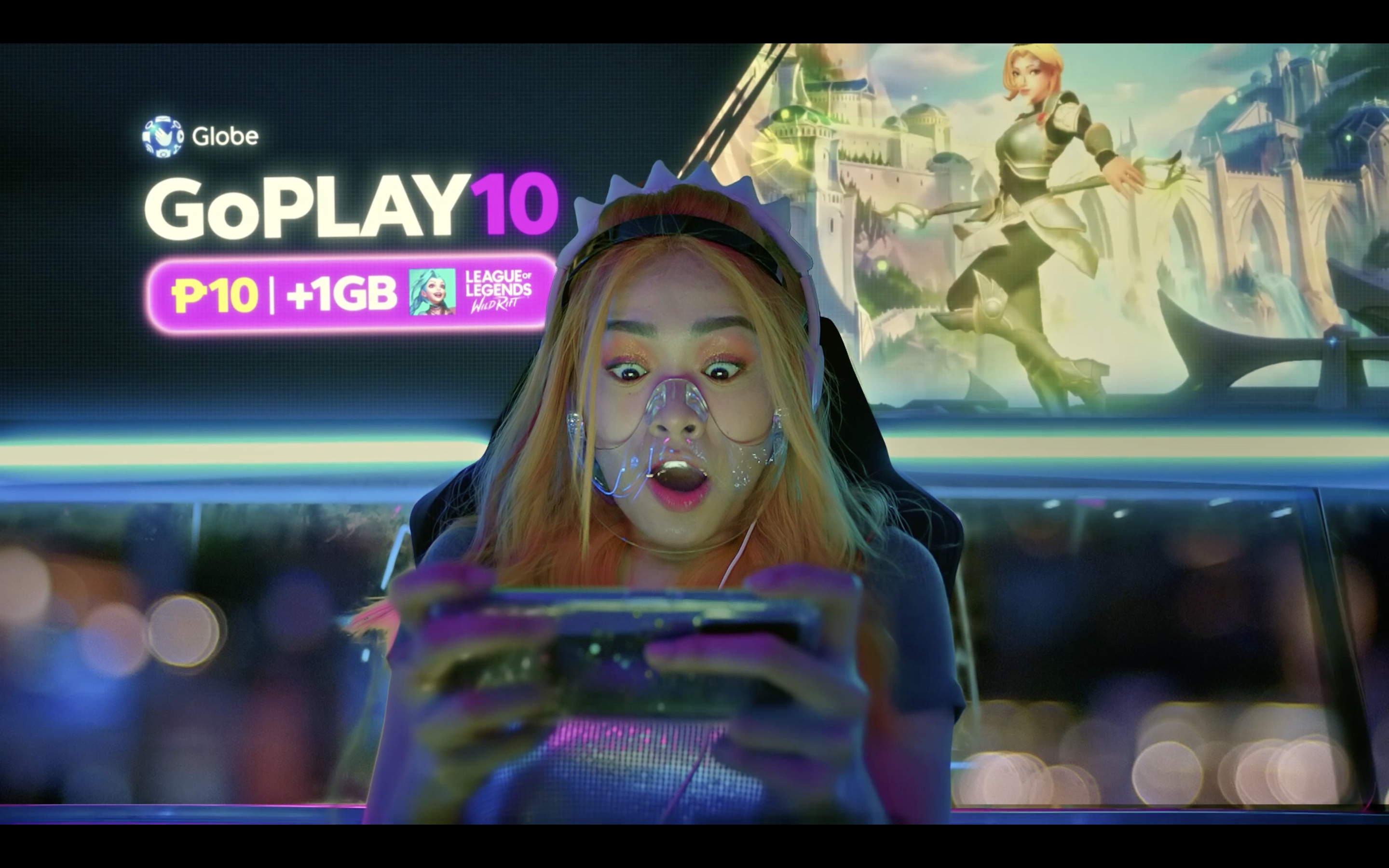 Reinvent the way you play with Globe Go50 and GoPLAY10

And because the best thing about gaming is doing it with your pals and other LoL fans, Globe doesn’t let distance keep you from reuniting with your friends on the Rift because for only Php 50, Globe’s Go50 promo already lets you go all out and powers you up with 5GB of data for all sites and apps for three days.

If that’s not enough, GoPLAY10 is the add-on boost that you need for an additional 1 GB of data for one day that you can use for a few more rounds on Wild Rift with friends.

Globe cemented their role as a telco and purveyor of innovation by penetrating the gaming and entertainment segment with strategic partnerships with top industry players–Riot Games included. Globe is also committed to the continuous development of their services to enable gamers to play graphics-heavy games with offers like Go50 with GoPLAY10.

Beyond the partnerships, the program captures the niche group of gamers, fans, and enthusiasts and gives them access to and updates on the latest titles like Wild Rift, as well as local, regional, and global Esports competitions, original content, and exclusive programming.

Lazada | Empowering businesses to deliver benefits and value to consumers