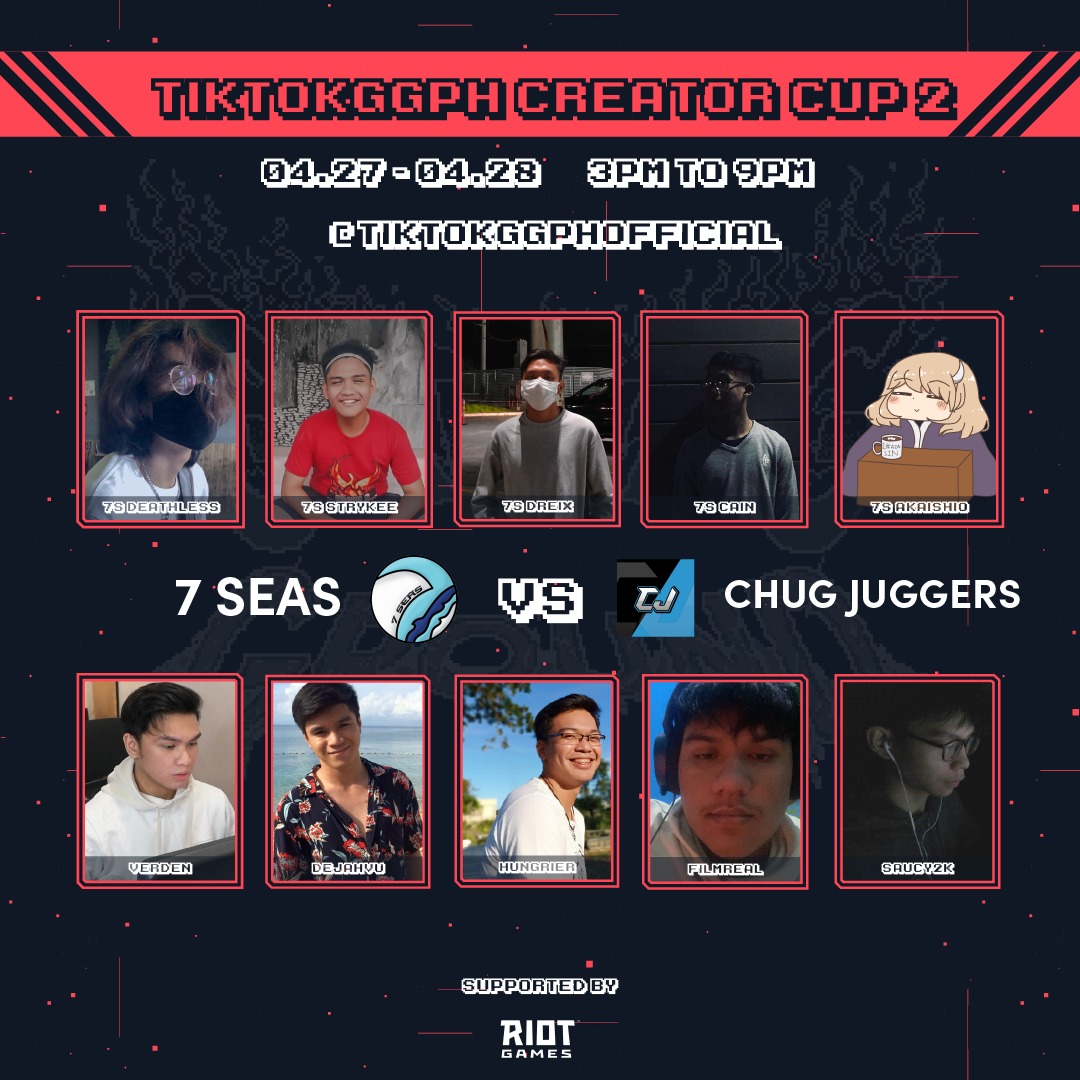 Globe recently co-presented the 2nd TikTok #GGPHCreatorCup2 tournament, a 2-day competition where 40 content creators grouped in 8 teams competed against each other, playing one of the popular first-person shooter games, Valorant, for the prize pool of $1,000.

Now in its second year, the event reinforced Tiktok’s mission to make relevant gaming content accessible to all. Gaming has become a significant vertical in the app, which resulted in a continuously growing collective of gaming content creators present in the platform.

“We will continue to support events such as TikTok #GGPHCreatorCup2 to provide our customers more ways to socially interact and creatively spend their time,” said DC Dominguez, Head of Globe Games and Esports. Globe supports the thriving community of gamers in the Philippines, and is a strategic partner of TikTok in the realm of gaming, specifically with Valorant. 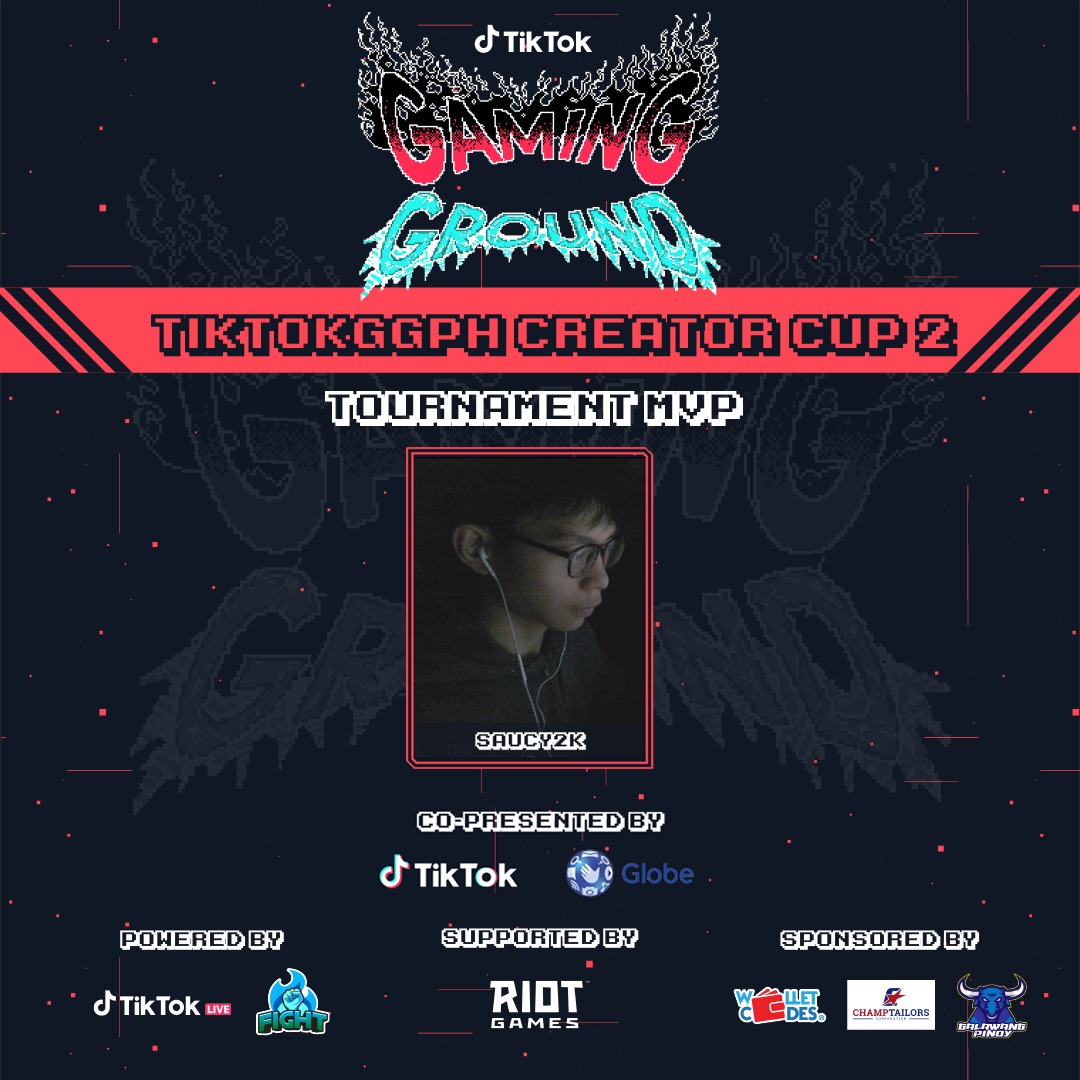 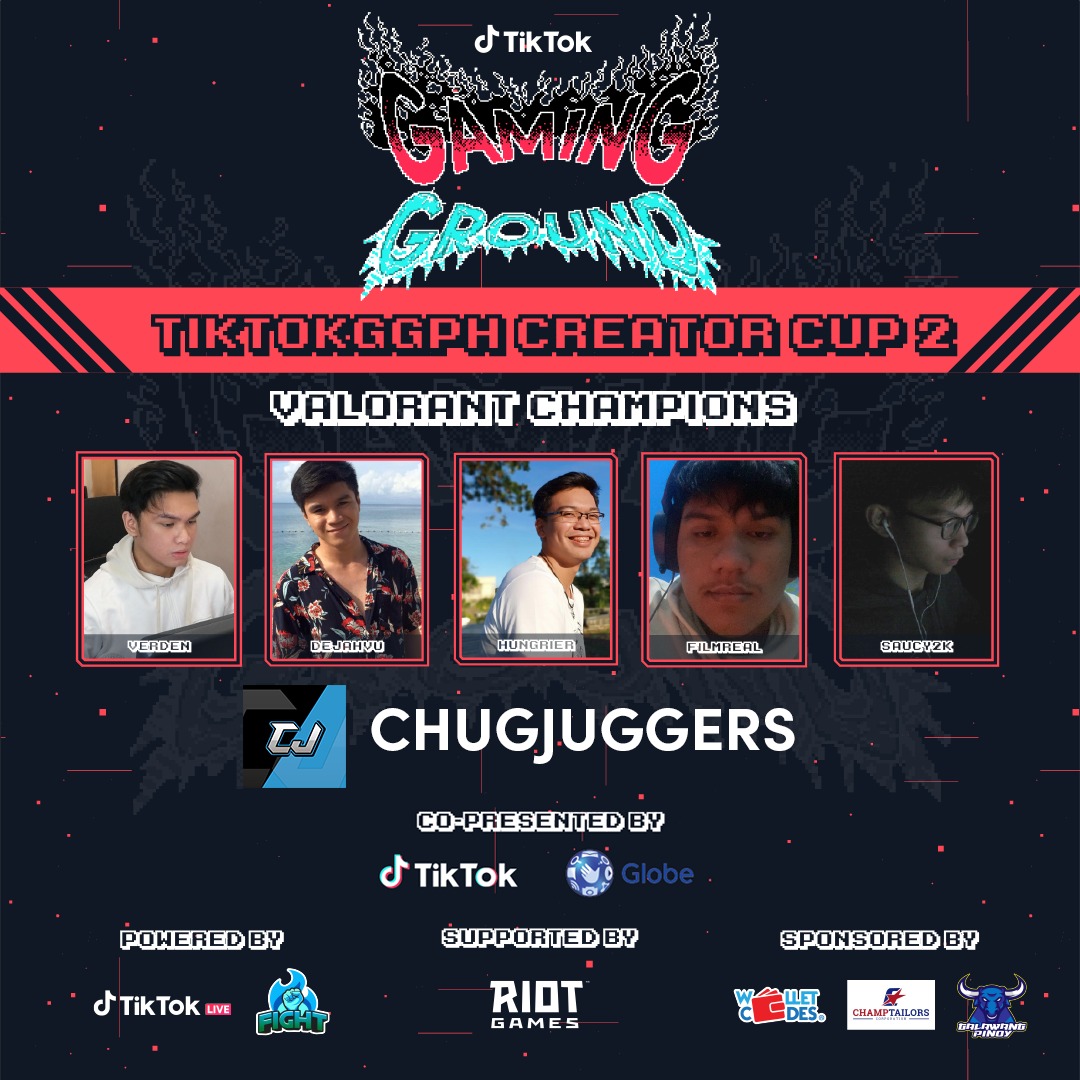 The event was streamed live on Tiktok via the official TikTok Gaming Ground PH account, @tiktokggphofficial which allowed viewers to follow the finalists in real time. In the end, Team Chugjuggers led by Verden, Dejahvu, Hungrier, and Filmreal finished as the Valorant Champions, while suacy2k was awarded as MVP at #GGPHCreatorCup2.

“We were very glad to have hosted another Creator Cup Tournament supported by Globe. The tournament always aims to provide skilled video gamers an avenue where they can play competitively. At TikTok, we do not only continue to inspire creativity, but also encourage people to share their passion to our community,” said John Castro, User & Content Operations Manager at TikTok.