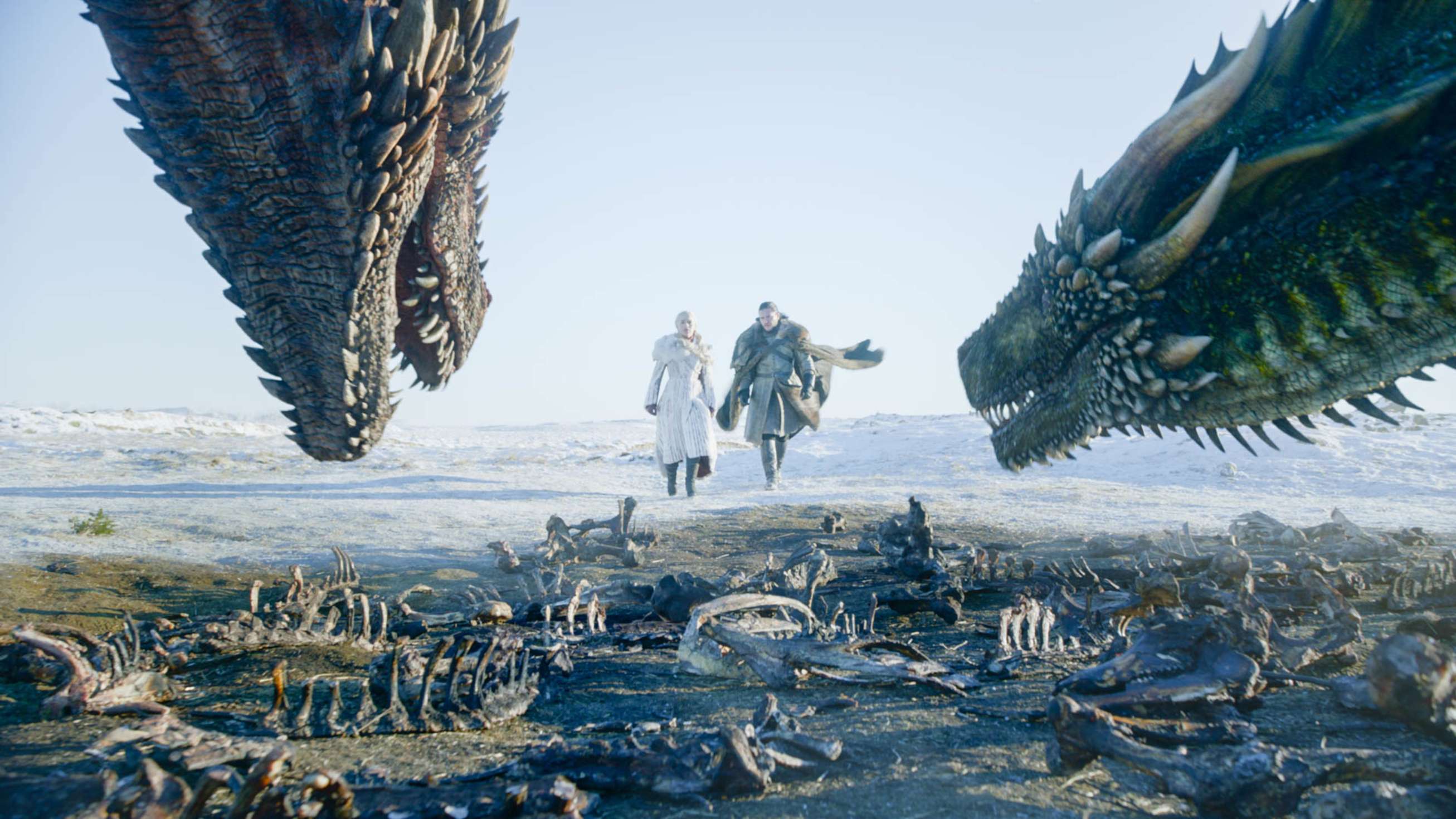 This April, to mark the 10th anniversary of the hit series Game of Thrones’ premiere, HBO has launched The Iron Anniversary, a celebration to commemorate the original series, engage passionate fans, and ignite audiences to the next iteration of the franchise, with House of the Dragon debuting in 2022. 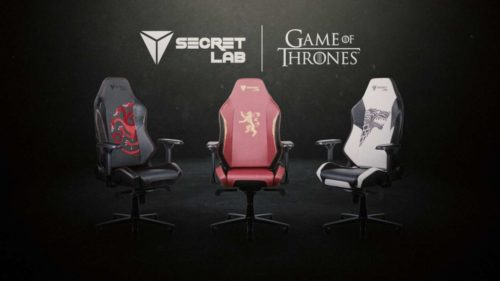 From 12 to 26 April, fans can also share their best memories of Game of Thrones on Facebook and stand a chance to win a modern-day “throne” – Secretlab OMEGA Game of Thrones Collection chair (worth USD389) – and other exclusive Game of Thrones merchandise. Visit HBO Asia’s official Facebook page for more information on the contest.

Winter may have come and gone but your watch doesn’t have to end. Not when you can embark on a Game of Thrones streaming marathon. Follow the Mother of Dragons through her most fiery moments, journey with Arya to Braavos and beyond, binge the best battles, watch the Army of the Dead come to life, or relive the series’ biggest spoiler episodes all over again. All eight seasons of Game of Thrones, along with over 300 extras, interviews and behind-the-scenes, are now streaming on HBO GO. For easy access, all your favourite Game Of Thrones seasons are highlighted under ‘Game Of Thrones: The Iron Anniversary’ on HBO GO.

Stream or download Game of Thrones: The Iron Anniversary and all eight seasons of Game of Thrones on HBO GO. Download the app at the App Store or Play Store on your device. You can also access HBO GO via Cignal, Globe and Skycable or at https://www.hbogoasia.com/. HBO GO can be accessed via Android TV, Apple TV, LG TV and Samsung Smart TV – and comes with AirPlay and Google Cast functionality.